Primorye is “digitalized” according to the national project 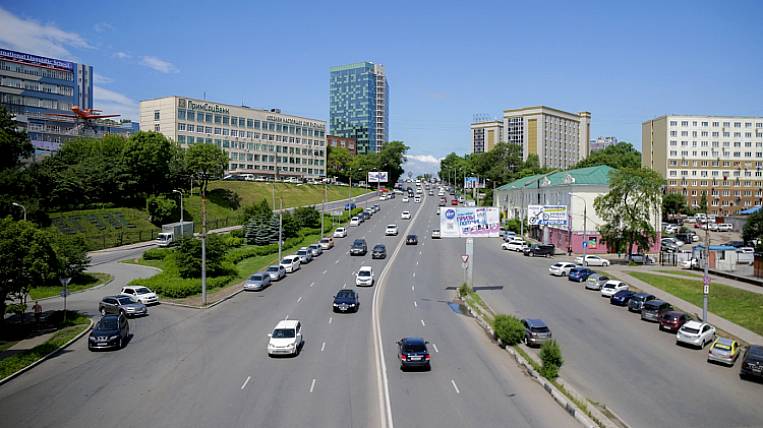 The Regional Governance Center (LRC) will appear in the Primorsky Territory in December this year. Tatyana Potapova, Deputy Minister of Digital Development and Communications of the region, told about a single monitoring point, which will promptly process requests from Primorye residents in all directions.

“All information systems aimed at interacting with citizens will be connected to the SDGs. These are monitoring systems of social networks, and the portal "Make Primorye Better", and Internet receptions on the website of the regional government, and a number of information systems that operate in the municipalities of Primorye, "the Deputy Minister said.

The SDGs will be created within the framework of the state program "Information Society of Primorsky Krai" for 2020-2027, it will be located in Vladivostok, on the basis of the regional government. The center will start working in December, later local control centers will be created in all municipalities and combined into a single system. The equipment has already been purchased, communication channels are ready.

The main essence of the Control Center is that it will receive requests from all platforms - first of all, from social networks, which can provide the most complete snapshot of the social agenda that is relevant for the residents of the region. Ideally, problematic issues will be resolved even before citizens "mature" before writing an official appeal to the authorities.

“Citizens will be able to apply to the LRCs on all problems,” noted Tatyana Potapova. - Of course, it should be understood that not all requests will be fulfilled in the shortest possible time and exactly as the author of the message would like. For example, no matter what measures are taken, it will not be possible to eliminate the problem of traffic congestion in a few weeks. However, we can guarantee that each request will be analyzed in detail. According to it, deadlines will be appointed, responsible employees - and not abstract officials, but specific performers with the name and surname. We will take all measures to fulfill the wishes of citizens. We will shorten the response time as much as possible. At first, this can be a period of 20 days, and later - up to several days. We will not delay making decisions - based on the results of the work at the first stage, we will work out the optimal time. "

Digitalization of all spheres of life is one of the tasks of the Digital Economy national project, which is being implemented in Primorye as part of the implementation of the decree of President Vladimir Putin.

More than 190 cases of coronavirus detected in Primorye per day

A company from Hong Kong invests about $ 200 million in Primorye