Primorye will cover another snow cyclone 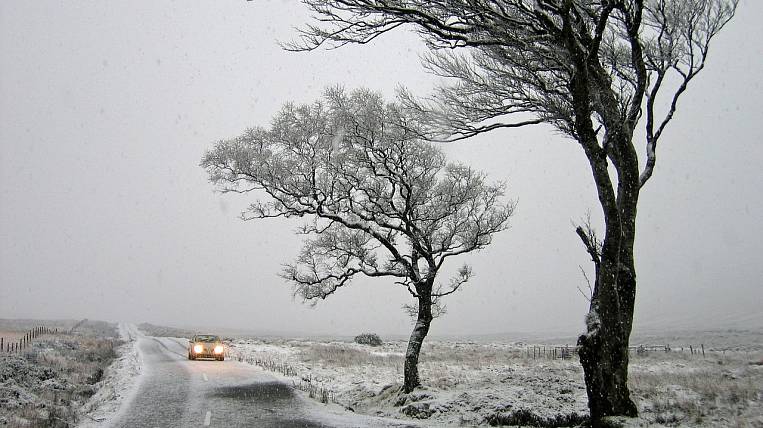 By Thursday, March 12, the Primorsky Territory will sweep again. According to forecasters, a new cyclone is moving to the region.

The region is just recovering after a series of cyclones, now an anticyclone is approaching Primorye, by Wednesday, March 11, it will stop precipitation and bring cooling - up to -19 at night and up to -3 in the afternoon in the north and up to +6 in the south.

However, a respite from the weather will not be long. According to the press service of Primhydromet, from Thursday, March 12, snow will begin again. With his departure, he will again become colder by three to five degrees. At the same time, significant rainfall is not expected in Vladivostok this week, but a strong wind will rise.