Diplomats arriving from North Korea to Vladivostok set off for Moscow 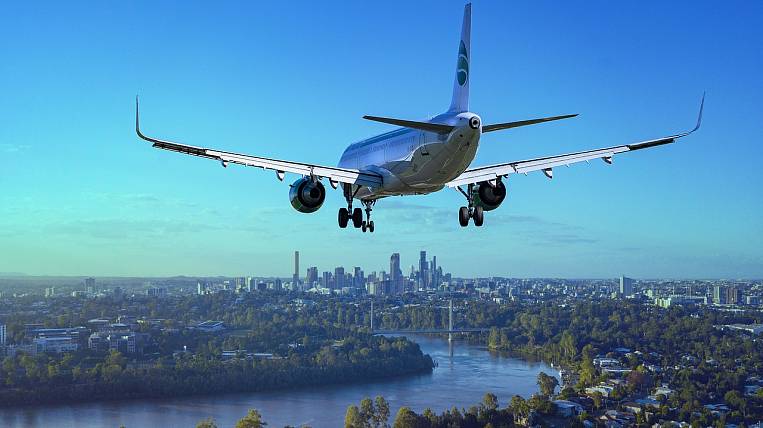 A group of employees of the diplomatic missions of Europe and Russia returned from Vladivostok to Moscow on March 10. She was taken to Vladivostok on a separate flight from North Korea.

According to EastRussia, the Russian Foreign Ministry in Vladivostok, the flight from Pyongyang to Vladivostok was not a “special flight”.

“It was a scheduled flight on the Aeroflot schedule, which the company simply did not carry out due to quarantine in the DPRK. And yesterday they restored it. Through Vladivostok, diplomats of foreign diplomatic missions returned to Moscow, who either finished work in Pyongyang or wished to leave North Korea due to quarantine. Among the 80 passengers, there were 13 employees of the Russian diplomatic mission who had ended the contract, ”said the Russian Foreign Ministry in Vladivostok.

Whether there will still be flights from Pyongyang to Vladivostok is not yet clear. As the interlocutor specified, it was left at the discretion of the Federal Air Transport Agency.

Foreign diplomats delivered from Pyongyang to Vladivostok on March 9. It was previously reported that the flight decided to cancel.