News 16 2021 June
17:56 Fitch upgrades ALROSA's rating to BBB
17:12 Catering will be exempt from paying taxes
16:33 Access to pornography in the Russian Federation was offered to be provided through state services


Khabarovsk Krai 16:03 Amur shipyard has orders until 2027
The Republic of Buryatia 15:36 Demand for COVID-19 vaccination has risen sharply in Buryatia
14:40 Worldwide car sales increased by a third
14:05 Companies will compensate for environmental damage from net profit
Amur Region 13:33 Mass sports events canceled due to COVID in the Amur region


13:04 They want to create a unified system for surveillance cameras in Russia
11:58 Over 4 years in Russia, the number of new companies has exceeded the number of closed ones
Trans-Baikal Territory 11:19 International conference on demography of the Far Eastern Federal District will be held in Chita
10:54 The maximum growth of infected with COVID in the Russian Federation is predicted at the end of June
Primorsky Krai 09:59 Governor of Primorye vaccinated against coronavirus


Primorsky Krai 09:56 Cashback will return to Primorye with profit
Kamchatka 09:30 About 3,6 thousand eggs destroyed in Kamchatka
Khabarovsk Krai 09:00 Sukhoi will develop an export aircraft together with the Ministry of Defense
The Republic of Sakha (Yakutia) 08:30 Searches are taking place in the municipal companies of Yakutsk
The Republic of Sakha (Yakutia) 08:05 Most of all will be allocated to fight fires in Yakutia


Irkutsk Region 07:35 Concerts will be canceled in the Irkutsk region due to coronavirus
Amur Region 07:10 The rise in the water level caused a cyclone in the Amur region
More news
Media News2 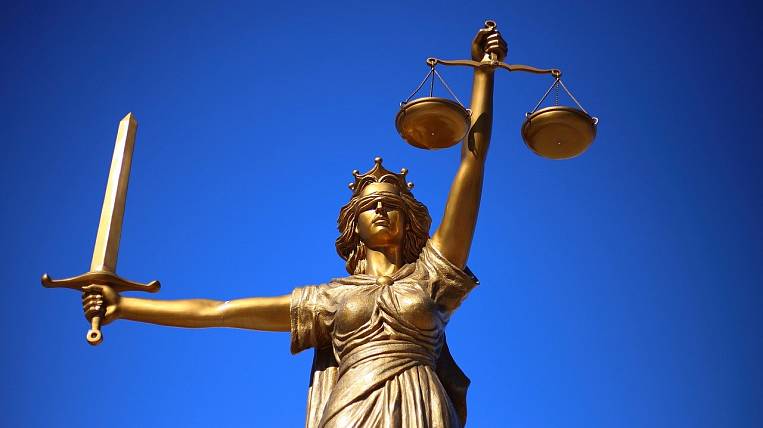 The verdict in a criminal case on embezzlement and embezzlement on an especially large scale was issued in Kamchatka. The entrepreneur appropriated the expensive property that was intended for the construction of the border post.

According to the press service of the regional prosecutor's office, the crime was committed by a 44-year-old head of a logistics company. He, being the director of the enterprise, received property from another company to be sent to Ratmanov Island. The cost was about 18 million rubles.

When the attacker learned about the bankruptcy of the sending company and that the bankruptcy administrator did not know about the transportation to the island, he decided to pay off his own debts with these material values. He leased the diesel generator sets, and sold the other part of the equipment to a friend.

The court found him guilty and sentenced the attacker to 4,5 years in a general regime colony. The verdict has not entered into legal force.

About 3,6 thousand eggs destroyed in Kamchatka