The court sentenced the witness in the case of Khoroshavin 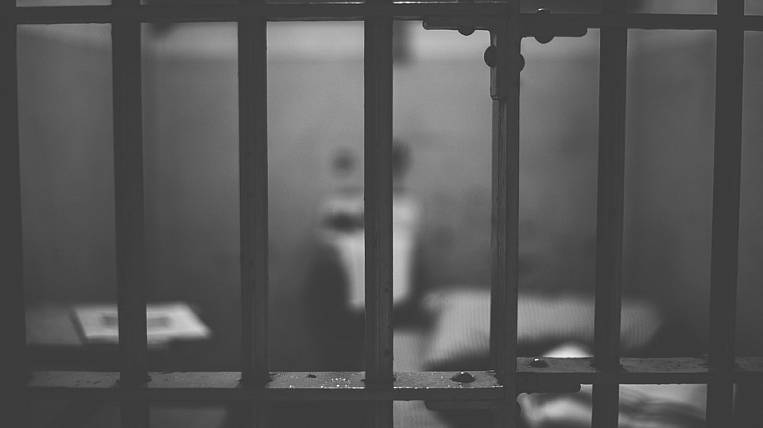 The Yuzhno-Sakhalinsk City Court sentenced the main witness in the case of ex-governor Khoroshavin. Vyacheslav Gorbachev was given 7,5 years of imprisonment on probation, with a probation period of five years. He actively collaborated with the investigation and testified against other defendants.

As the TASS, citing a source in court, the former head of the Khoroshavin secretariat was found guilty of receiving five bribes on an especially large scale. According to the investigation, it was he who, at the direction of the former head of Sakhalin, found businessmen and negotiated bribes with them, and then kept his money until the transfer.

The defendant fully admitted his guilt, his case was heard in a special order. In addition, the court lifted the arrest of Vyacheslav Gorbachev’s property in Moscow and the Krasnodar Territory. Previously, he was the main witness in the trial of the ex-governor of the region. In 2018, Alexander Khoroshavin was sentenced to 13 years of high security and a fine of 500 million rubles for receiving multimillion-dollar bribes.

Another 25 people found coronavirus in the Sakhalin region