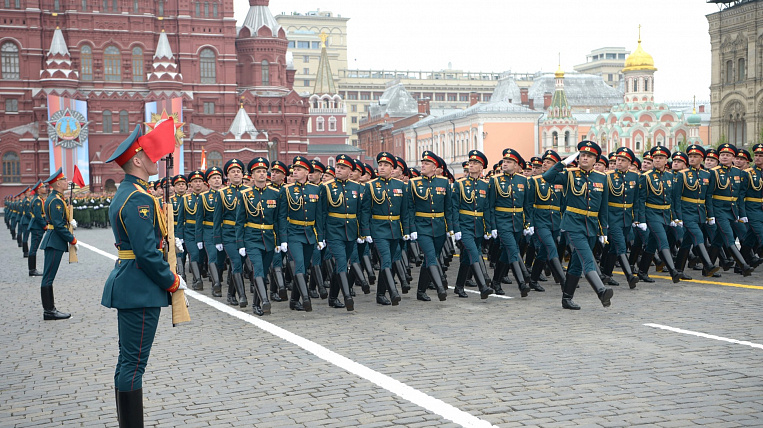 Invitations to participate in the Victory Parade in Russia were sent to 19 countries. Earlier, it was decided to hold celebrations in honor of the 75th anniversary of the Victory on June 24, the day when the historical parade on Red Square was held in 1945 in honor of the victory of the Soviet Union over Germany.

In Russia begins training to the Victory Parade. The corresponding order to the Minister of Defense Sergey Shoigu was given by President Vladimir Putin. The event will take place on June 24th.

Shoigu proposed to move the capital of Russia 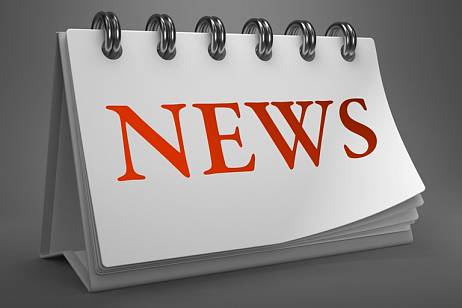