Reception of documents for mayoral election began in Petropavlovsk-Kamchatsky 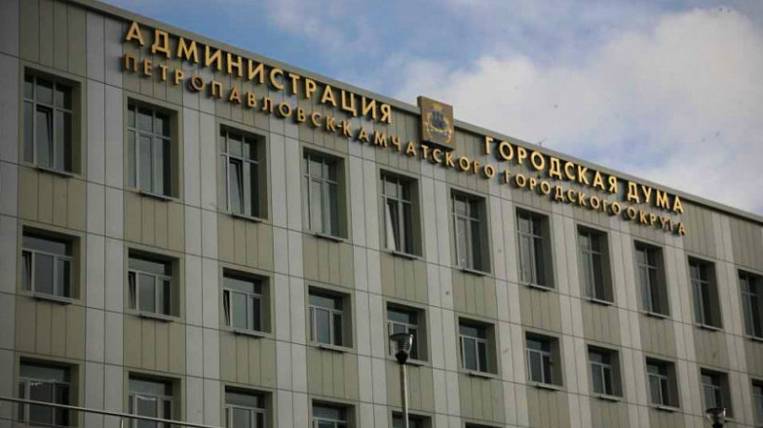 According to the press service of the city administration, the documents will be accepted until February 13. The tender commission included the Minister of Territorial Development of the Kamchatka Territory Sergey Lebedev, the Chairman of the Standing Committee on State Building, Local Self-Government and Harmonization of Interethnic Relations of the Legislative Assembly Andrei Limanov, as well as Alexander Savchuk, assistant to the department of legal regulation of local self-government of the regional ministry of territorial development.

From the City Duma, the commission included the chairman of the duma Galina Monakhova, deputy Sergei Smirnov and the head of the department of organizational and legal support for the work of the duma apparatus Tatyana Katruk.

In November 2019, the mayor of Petropavlovsk-Kamchatsky, Vitaly Ivanenko resigned. He explained his decision by state of health and family circumstances, but later he was detained on suspicion of receiving a bribe. Ex-head of the city presented charge and sent under house arrest.