The reason for the shooting at Amur College could be bullying 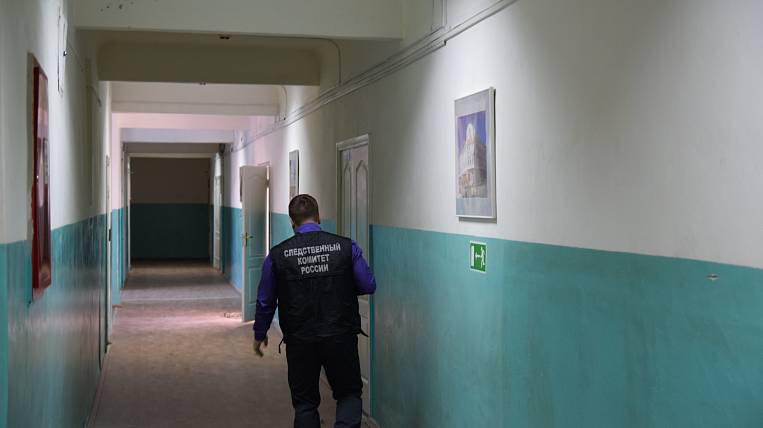 The governor of the Amur Region Vasily Orlov said that there is a basic version of the reason for the shooting, which was arranged by a student at the Amur College of Construction and Public Utilities. According to him, the investigation will voice it in the near future.

“A similar situation was in the 26 school of Blagoveshchensk. The causes of conflicts have one ground - the so-called bullying, when the child is in an uncomfortable atmosphere. And, as a result, such situations occur, including with a tragic ending, ”Vasily Orlov said at a session of the regional Legislative Assembly.

According to the press service of the regional government, two children of 17 age are currently in the children's clinical hospital. One is in a state of moderate severity, the second is in the intensive care unit, in serious condition. Another victim of 20 years lies in the intensive care unit of the Blagoveshchensk city clinical hospital. Doctors assess his condition as stably severe.

On the eve of the student in the Amur College of Construction and Public Utilities opened fire by his classmates from a hunting rifle and then himself shot himself. In addition to him, one person died. The investigators opened several criminal cases and CEO detained college security organization. Prime Minister Dmitry Medvedev instructed Cabinet to prepare full report on this incident. 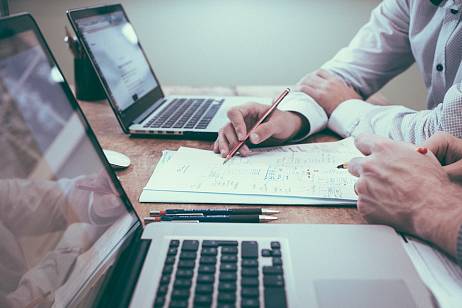