The cause of flooding in the Irkutsk region could be deforestation 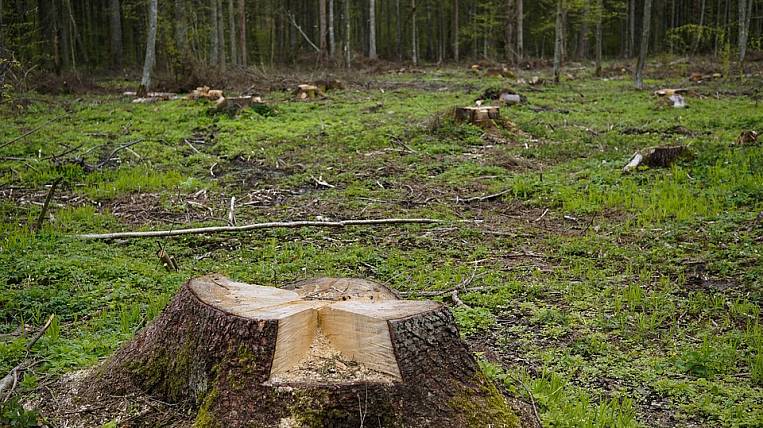 Experts of the Silver Taiga environmental fund named another reason for the worst flooding in the Irkutsk region. In their opinion, deforestation affected the hydrological situation.

As reported "News", environmentalists say about the detrimental effect of the so-called Bulgarian cuttings 70х - 80-s of the last century. At this time, in the field of logging engaged Soviet-Bulgarian enterprise. Over the 20 years, it has cut down nearly two-thirds of the catchment area of ​​one of the rivers. Once navigable, it turned into a shallow watercourse.

According to the observations of scientists and local residents, the hydrological situation has changed in other areas of the region. Floods have become commonplace. The flooding of this year, which killed 22 people - one of the delayed effects of the "Bulgarian" logging, experts say.

More than nine thousand houses were flooded in the region, more than three thousand are not subject to recovery. According to preliminary calculations, the total material damage from the flood was 29 billion. Regarding two officials filed cases about administrative offenses. They will be punished for not fulfilling their obligations to protect the population and territories from emergencies. Also recently, Vitaly Mutko, deputy prime minister and head of the government commission for dealing with the aftermath of the flood in the Irkutsk Region, demanded that Sergei Hudonogov, head of the Nizhneudinsky District, be dismissed. The reason was that during the flood, utilities first of all eliminated the consequences of the elements in the cottage of a local official.

4 more patients with coronavirus died in the Irkutsk region