Angara region lacks money to restore housing after the flood 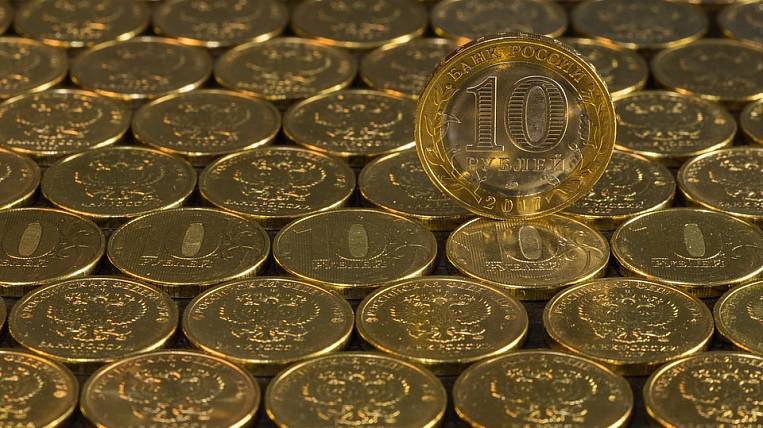 Irkutsk region does not have enough money to restore housing after flooding. The reason for the increase in funding was largely the second wave of the flood.

According to TASS, the housing program in the region needs serious adjustment. 18 billion rubles is required for restoration of the Angara region, which is four billion more than was previously allocated to the region.

In July, the Irkutsk region received 17 billion, for the overhaul of housing stock 14 billion rubles were allocated to the region. The total damage is estimated in the region of 35 billion rubles.

In the region operates federal emergency mode. It was introduced after the flood that occurred in the Angara region at the end of June. Then they were under water more than 11,5 thousand ha agricultural land, and almost 3,5 thousand houses cannot be restored. Emergency mode will remain in effect until final decision housing issue.

Indoor ice palace to be commissioned in August in Irkutsk

To build the Lensky bridge in Yakutia a year earlier