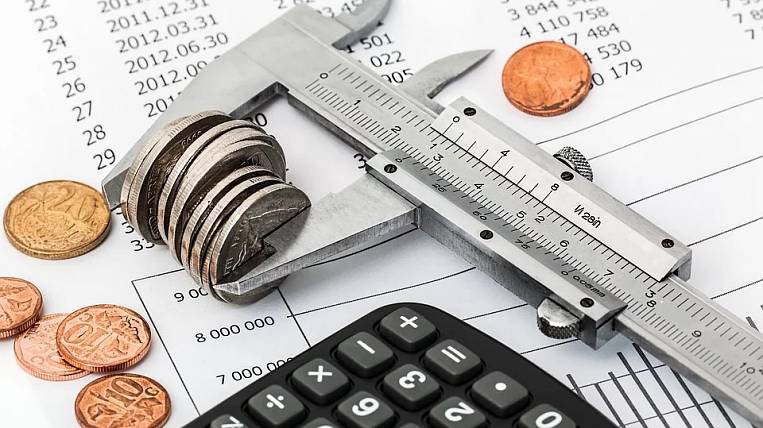 According to the results of 2019, the Amur Region became the leader in the Far East in terms of growth in investment in fixed assets. Investments in the region grew by 36 billion rubles. The Governor of the Amur Region Vasily Orlov informed about this at a meeting of the Supervisory Council of the territories of accelerated development (TOR).

Now there are three ASEZs operating in the region: Belogorsk, Svobodny and Priamurskaya. Economic activity is carried out by 26 residents who implement projects worth about 1,2 trillion rubles and create 5 jobs.

In terms of investment under the agreements, the first place is occupied by the Svobodny TOP. This year, the Technolizing company will begin to build there a methanol production plant with a capacity of one million tons per year. In the future, a gas chemical cluster will be created in this ASEZ.

The Belogorsk ASEZ is highly effective, where nine residents are currently investing. The largest project at the Amursky oil extraction plant. He begins commissioning at the second stage of the soybean deep processing complex.

Residents of the Priamurskaya TOP are mainly specialized in the production of food and petroleum products, and warehousing. Prospects for the development of this territory are associated with the organization of an industrial park and attracting investors in the framework of this project.