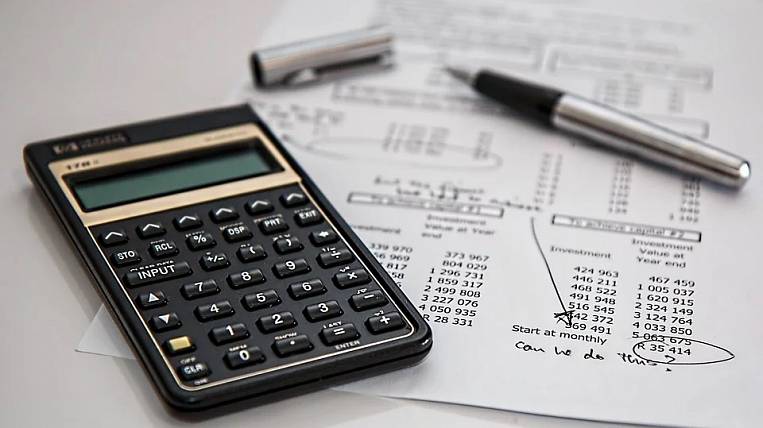 The Amur Region became the best in the Far East in the rating of investor activity in the creation and reconstruction of important objects in the region without attracting budget funds. Data published by the Ministry of Economic Development of Russia.

At the end of 2019, the Amur region took first place in the ranking among the regions of the Far East and 12th in Russia. Over the year, the Amur Region rose immediately by 14 positions.

Joint projects of investors and authorities in the Amur Region concern large infrastructure and social facilities. Nowadays, several public-private partnership projects are being implemented in the region, including the construction of a cross-border bridge across the Amur Blagoveshchensk-Heihe. This year, a transport and logistics complex will be built for this facility. Over seven billion rubles of private investment will be invested in it.

Another key project is the construction of the international terminal of Blagoveshchensk Airport. They intend to attract 2,8 billion rubles in its construction. Work will also take place as part of a public-private partnership. Several large federal companies are interested in the project.

There are several underfunded projects in the Amur Region, including those with a high degree of elaboration. The authorities plan to assess the possibility of concluding concessions for deferred projects, the first pool of such objects has already been formed, it will be offered to potential investors.