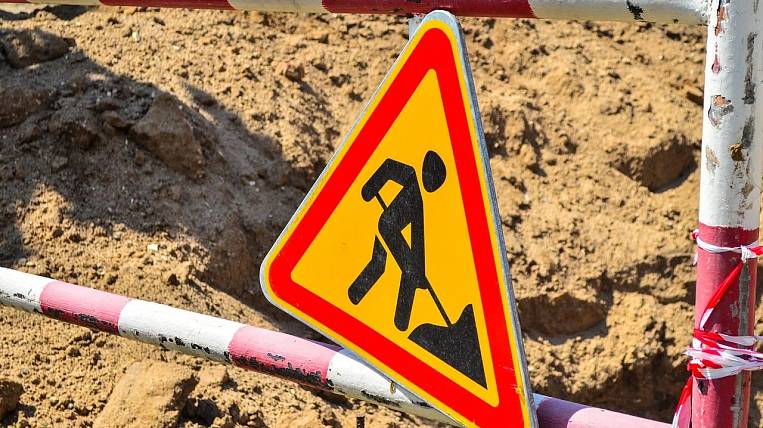 They plan to restore the roads in the region by the end of this year. Six regions of the Amur Region will receive 13 million rubles to restore 630 sections of roads of regional significance. Work will take place in the Konstantinovsky, Mazanovsky, Mikhailovsky, October, Roman and Svobodnensky areas.

The Governor of the Amur Region, Vasily Orlov, instructed all departments to establish control over the use of federal funding. Now there is a definition of contractors for work.

Repair of flood-damaged roads will begin this summer. In total, the regions of the Far East will receive from the federal budget more than 1,5 billion rubles to restore roads and bridges after floods of past years.