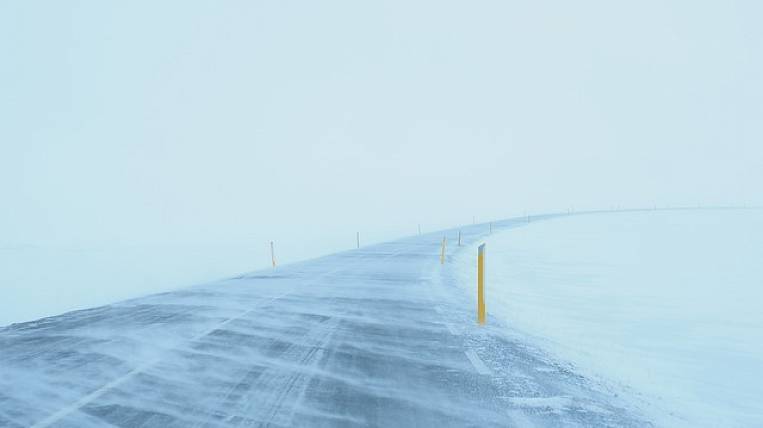 Residents of the Amur region warn of an impending cyclone. Between March 8 and 9, snow is expected in the north, in the central and southern regions of the region. Heavy snow is forecasted at night.

According to the Amur Hydrometeorological Center, icing phenomena will be observed in the region - sticking of wet snow to wires, icy roads and snow on roads. On March 9, a strong wind will rise to 15-18 m / s.

In the days of the passage of the cyclone, it is recommended to refrain from traveling outside the settlements. Citizens are asked, whenever possible, to refuse to use personal vehicles and to exercise caution while on the street.