A man was injured in a gas discharge at Usolyekhimprom 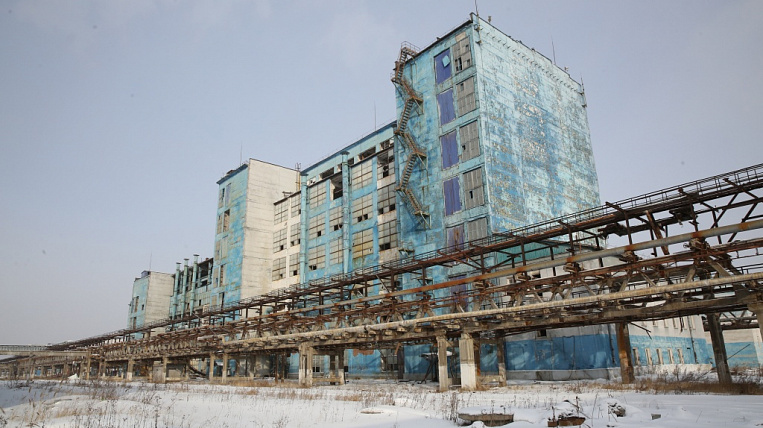 At "Usolyekhimprom" in the Irkutsk region there was a gas release. This happened during the depressurization of the underground tank during disposal operations.

According to TASS, as a result of the incident, a worker was injured. He was hospitalized with minor burns. The tank remained sealed. According to the regional GU EMERCOM of Russia, there was no gas leak, no excess of the maximum permissible concentrations of the substance was detected.

A critical environmental situation arose in the Irkutsk region after the bankruptcy of the Usolyekhimprom plant. The soil on the territory of the enterprise is contaminated with chemicals, including mercury. Because of this, in February 2019 years in the Irkutsk region introduced high availability mode.

Rospotrebnadzor warned about possible environmental disaster in the Irkutsk region. The department insists on creating a state program for the restoration of the territory of the Usolyekhimprom plant. Also, the experts of the Russian Environmental Supervision Agency took about 200 environmental samples near the plant, they all showed significant excess of maximum permissible concentrations of harmful substances. The authorities of Angara region asked additional financingI am to address the issue of demercurization of the mercury electrolysis workshop on the territory of Usolyekhimprom.

Almost 50% managed to reduce the use of paper in Sberbank