The second round of the presidential elections in Chile ended in an unconditional victory for Michelle Bachelet, a candidate from the leftist New Majority coalition. After processing 100% of the ballots, she won 62,12% of the votes. The current President of the country Sebastian Pinera has already congratulated Bachelet on his victory. Bachelet's main rival, the ruling conservative Alliance for Chile candidate Evelyn Mattei, has admitted defeat.

The politician won the support of the electorate by promising to reform the education and make it free. At the same time it is planned to finance this by raising taxes for corporations. In addition, the president-elect offered to allow abortions for medical reasons and to begin a broad discussion on same-sex marriage.

Michelle Bachelet has been in the presidency for the second time in his career. Previously, she was President of Chile from 2006 for 2010 year from the Socialist Party of Chile. In addition, she was the first woman in the history of Chile, elected to the post of head of state. 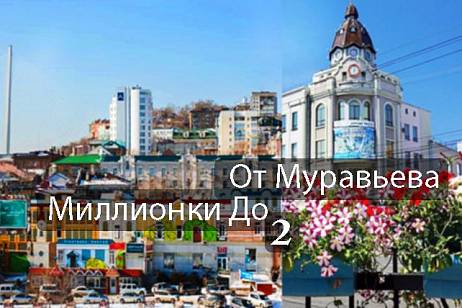