The head of state will discuss economic cooperation between Russia and China with Chinese President Xi Jinping. The conversation will take place in a narrow composition, and then the members of the delegations of the two countries will join the leaders. As a result of the talks, it is planned to sign a solid package of bilateral documents.

Putin will also meet with the President of Chile, Michelle Bachelet, who arrived in China and will attend the APEC summit. The Russian leader will meet with members of the Business Advisory Council of the forum.

The next day, the head of the Russian Federation will take part in two APEC working sessions and discussion in the format of a working breakfast. It is also planned that on this day the Russian president will talk with Australian Prime Minister Tony Abbott.

Another major summit awaits Putin at the end of the week - the G15, which will take place on November 16-XNUMX in Brisbane, Australia. In addition to the working sessions of this forum, separate meetings of the Russian President with British Prime Minister David Cameron and French President Francois Hollande are planned. 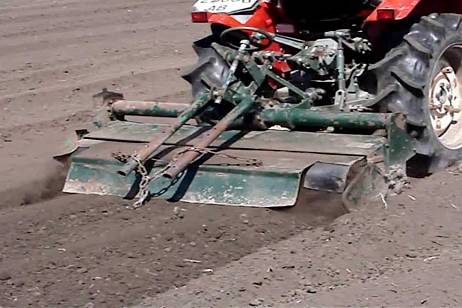 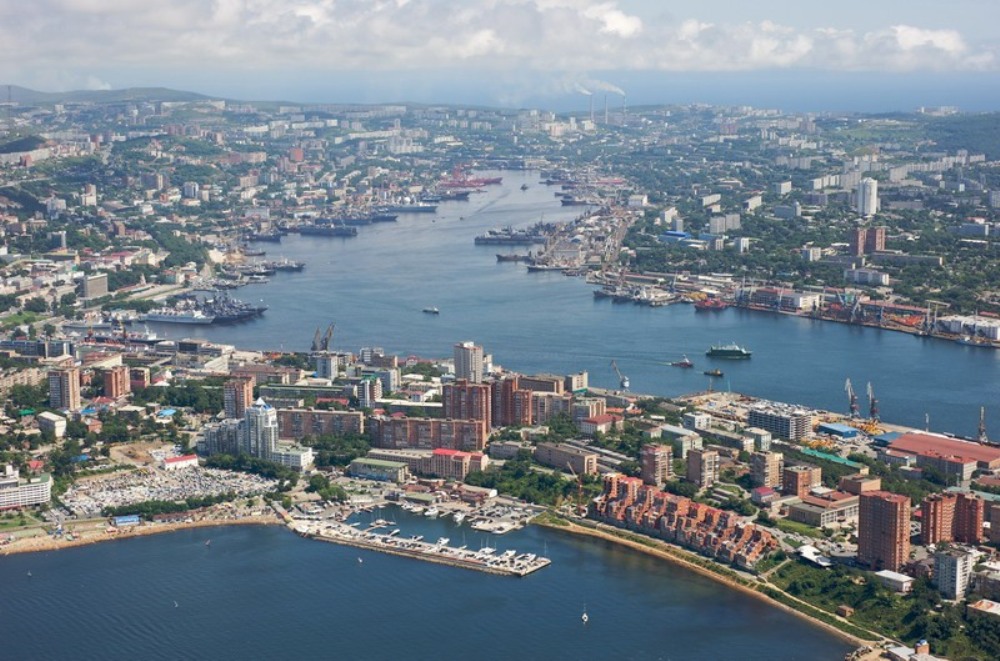 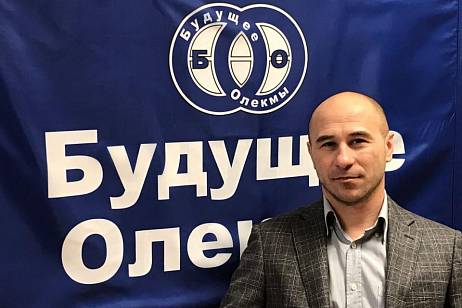