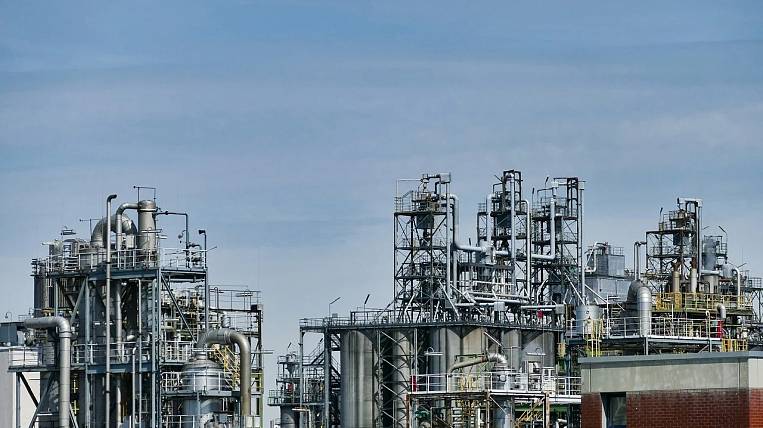 Russian President Vladimir Putin instructed the government to assist investors in the construction of methanol plants in two regions of the Far East. We are talking about factories in the city of Nakhodka in the Primorsky Territory and the city of Skovorodino in the Amur Region.

The relevant instruction The head of state gave the results of the plenary meeting at EEF-21. PJSC "Gazrom" and the authorities of both entities should help investors together with the Cabinet. The deadline for the execution of the order is December 1.

IAA EastRussia reported that at the end of last year, the ESN group, which is building a methanol plant in Skovorodino, signed a major contract with the Japanese company Marubeni Corporation. The construction of a plant with a capacity of one million tons per year began in 2019, it is planned to launch it in 2024.

In 2019 it became known that NZMU CJSC will build in Nakhodka Plant of mineral fertilizers... The project will be launched in two phases: in 2022 - a methanol production unit with an annual production of 1,8 million tons, in 2024 - two ammonia production units with a total volume of 1,8 tons.