President awarded those who fought floods and forest fires 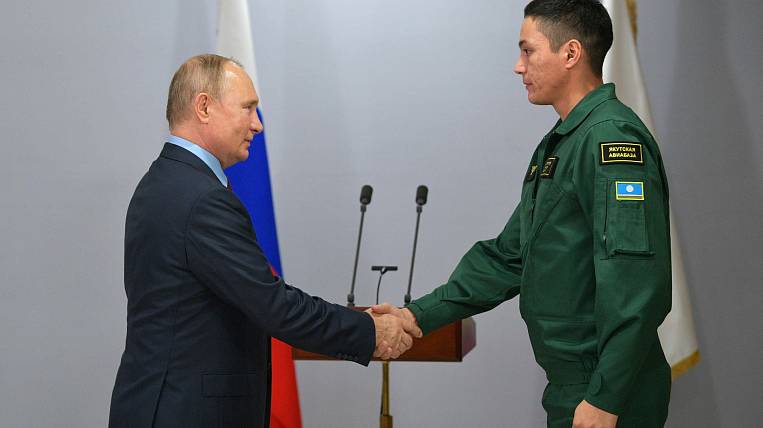 According to the press service of the Kremlin, the medal of the Order of Merit to the Fatherland, II degree, was awarded by the president to a specialist doctor and first-class rescuer Dmitry Mironov from the Amur Region. At the risk of his life, he personally evacuated 38 people during flooding in the village of Chernyaevo.

Four employees of fire services received a medal "For courage in a fire": Alexander Zakharov from the Tyumen region, Alexander Panov from the Chelyabinsk region, and rescuers from Yakutia Yegor Zakharov and Boris Kruchinin.

Two emergency workers were awarded the medal "For saving the dead": Andrei Savvateev from Transbaikalia rescued two children from the water during floods in the region, and Evgeny Kolesnikov rescued a woman from a flooded house during a strong cyclone in the Amur Region.

The head of state expressed gratitude for the willingness to risk his own life for the sake of saving others.

“This is the case when it is about you that one can say:“ Your service is both dangerous and difficult ”. And she is also noble, because it is not by chance that you are called rescuers. This word itself, of course, contains the whole meaning of your work. Unfortunately, it so happens that people give their own lives to save others. There is nothing more noble. Thank you very much for your work, ”said the President. 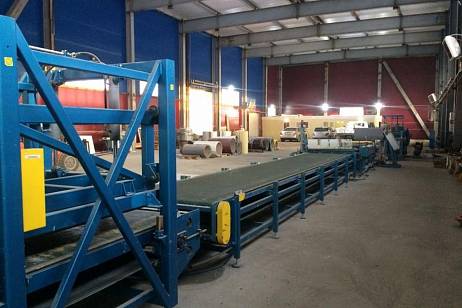