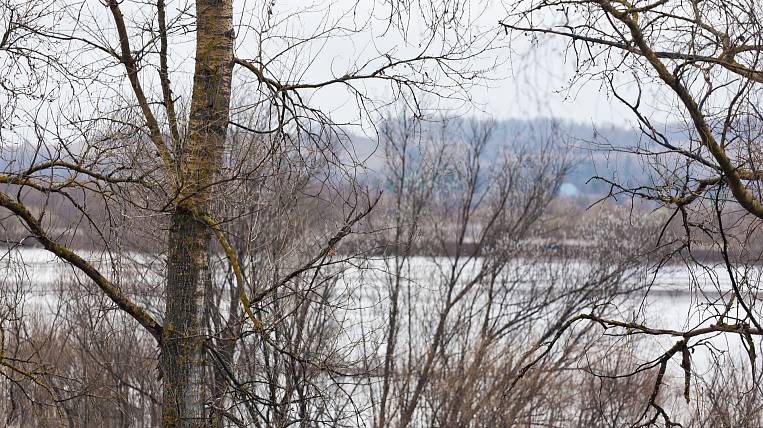 In Yakutia, rivers are predicted to open up to three days earlier than usual in some areas. The maximum levels of spring floods on the three rivers will exceed the usual values ​​by a meter or more.

According to the Hydrometeorological Center of Yakutia, ice drift will begin first on the Lena River in the Lensky and Olekminsky regions, then, by May 15-16, near Yakutsk. By May 21, Lena will open up near the village of Sangar. In the second half of May, ice drift will begin on Aldan, Vilyue and Amga. By June, the rivers will begin to break free of ice in the northern regions.

On the Yana and Indigirka rivers, the maximum levels of spring floods will be below long-term values. But on the Lena, Amga and Kolyma rivers, meteorologists predict an increase in levels by 1-1,3 meters. High water above the dangerous mark is expected near Srednekolymsk, and near the village of Zyryanka on the Kolyma River close to a dangerous phenomenon. Also, the predicted values ​​can rise up to two meters in case of strong ice jams.

The flood reached Nikolaevsk-on-Amur in the Khabarovsk Territory