They plan to transform two TOP in Buryatia and Transbaikalia 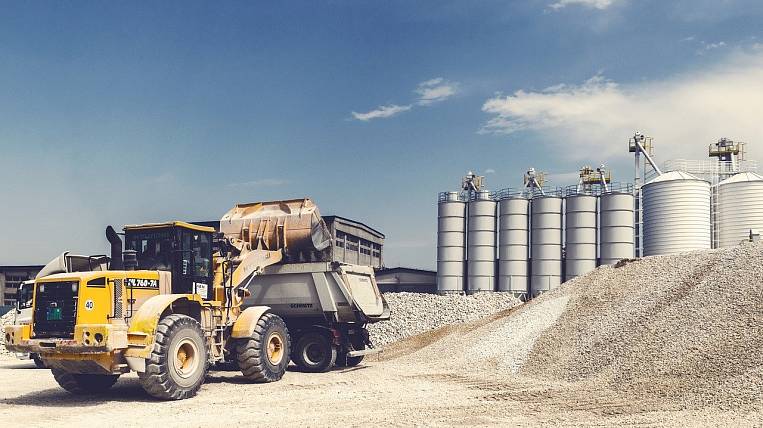 In Buryatia and Transbaikalia, the priority development territories “Selenginsk” and “Krasnokamensk”, created on the basis of single-industry towns, are going to be transformed into TOPs with Far Eastern preferences. Such an order was given by Deputy Prime Minister - Presidential Envoy to the Far Eastern Federal District Yuri Trutnev.

According to the press service of the Minvostokrazvitiya, now in the TOR, created on the basis of single-industry towns, there are much fewer preferences than for the Far East. In particular, privileges for the creation of infrastructure, the use of a free customs zone regime, and subsidization of interest rates on loans for investors are additionally available to TORAMs of the Far Eastern Federal District.

Also, in the Far Eastern TORs, preferences are valid for 70 years, and in single-industry cities - only ten. At the same time, when the regime of the territory changes, investors will be able to enjoy the support of all development institutions of the Far East. At the same time, the existing residents of the ASEZ "Selenginsk" and "Krasnokamensk" will retain the benefits of single-industry towns and will be able to use them for the entire allotted period.