Japanese Prime Minister Shinzo Abe before the start of the G-20 summit in Brisbane, Australia, said he wants to "deepen" military cooperation with the United States and Australia to ensure peace throughout the Asia-Pacific region. According to the politician, this is necessary to stop the "expanding expansion of China," reports Japan Today, citing Australian Financial Review.

"The United States is the most important ally for Japan and Australia, so I am determined to expand trilateral cooperation in order to achieve peace, security and prosperity in the APR. I also hope for close cooperation between our countries in countering global challenges," the prime minister said.

During the summit, Abe expects to meet with Australian Prime Minister Tony Abbott and US President Barack Obama in a trilateral format.

Earlier, Abbott denied the possibility of expanding military cooperation with Japan, since it could harm Australia’s relations with China, the country's largest trading partner.

Japan and China dispute the ownership of a group of islands that are known as Senkaku in Japan and Diaoyuo in China. The island is currently controlled by China. In mid-November, negotiations between the Chinese and Japanese sides took place, after which none of the countries recognized the existence of a conflict over the islands. 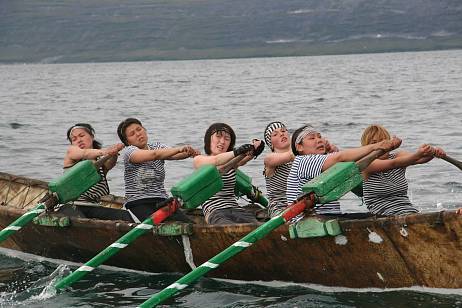 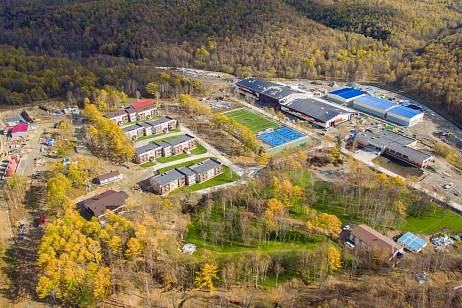 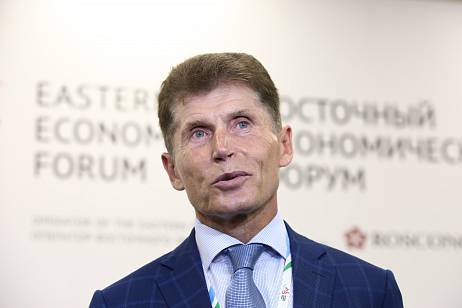