Russian Prime Minister Dmitry Medvedev arrived in the Magadan Region today. According to the prime minister's press service, the purpose of the visit is to discuss the prospects for the development of the fishery industry in Russia. The meeting will be held in the government of the Magadan region.

Medvedev will also visit the Magadan seaport, inspect the local research institute of fisheries and oceanography.

His deputies Arkady Dvorkovich and Yury Trutnev, Minister for the Development of the Far East Alexander Galushka, Head of the Ministry of Agriculture of the Russian Federation Nikolai Fyodorov accompany the Prime Minister on the trip, and Sergey Maxim Sokolov, natural resources and ecology, and Natural Resources and Environment. Also in Magadan arrived leaders of other Far Eastern regions, fishermen.

The next day, the head of government will visit the Jewish Autonomous Region, where he will also hold a meeting on the socio-economic development of this region.

The prime minister will visit the regional state budgetary institution of secondary vocational education "Agricultural technical school", Leninskoye village and talk with the governor of the autonomous region. It is assumed that the prime minister will complete his working trip in Khabarovsk, where he will also hold a number of events. 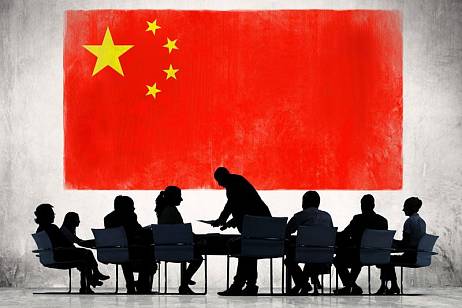 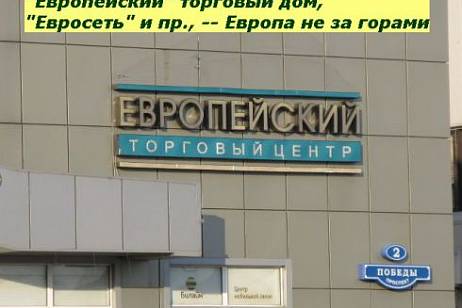