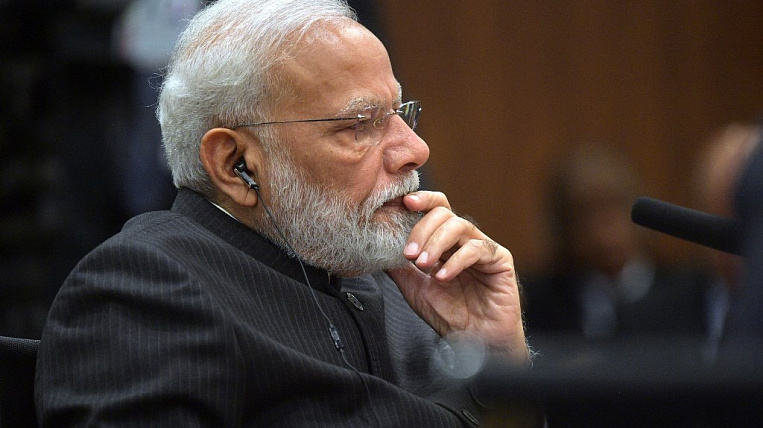 Indian Prime Minister Narendra Modi praised the role of technology development in modern society. Particularly relevant, he said, was the time of the pandemic.

“I also have to adapt to change. Most meetings with fellow ministers, officials and world leaders are now held in videoconference mode, ” said Narendra Modi.

There are ways to keep working even in these difficult times of constraints, he said. The workplace is going digital, and the greatest transformative impact on technology often occurs in the lives of the poor. It is technology that is crushing bureaucratic systems, eliminating intermediation, and stimulating social welfare measures. An example was connecting residents to Jan Dha accounts, to Aadhar & Mobile phone numbers.

According to Narendra Modi, India possesses perhaps the largest such infrastructure in the world. She helped in solving the issue of direct and instant money transfer to those in need, during the situation with COVID-19, millions of families were able to take advantage of this.

“India, a young country known for its zeal for innovation, can take the lead in providing a new work culture,” the Prime Minister emphasized.

He noted that the new business and work culture will be reviewed in several ways: adaptability, efficiency, comprehensiveness, versatility and the provision of new opportunities.

Omicron strain found in 71 regions of the Russian Federation