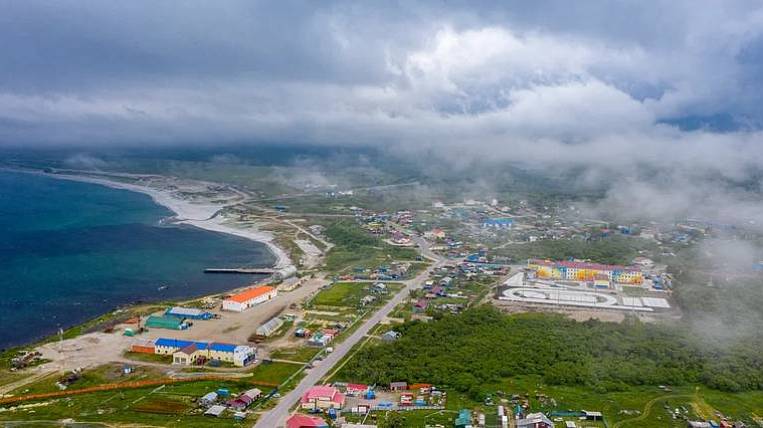 The preferential tax regime will be introduced in the Kuril Islands for a period of ten years. Both Russian and foreign investors will be able to use it.

This was stated by the President of the Russian Federation at the plenary session of the Eastern Economic Forum. Entrepreneurs will be completely exempt from income taxes, property taxes, land and transport taxes for the first decade of activity. During the same time, there will be no business audits.

“Let me emphasize that we are talking about companies that are not just registered in the Kuril Islands, but actually work on the islands, build buildings, enterprises, and hire employees. Reduced insurance premiums of 7,6% will also be established for such companies for ten years. "

In addition, a free customs zone regime will operate throughout the Kuril Islands. Within this zone, VAT will also not be charged until the goods leave the territory of the islands.

The President added that the preferential treatment in the Kuril Islands will have a positive effect on tourism, fish processing and mariculture.