The cost of the bridge on Sakhalin was called by designers 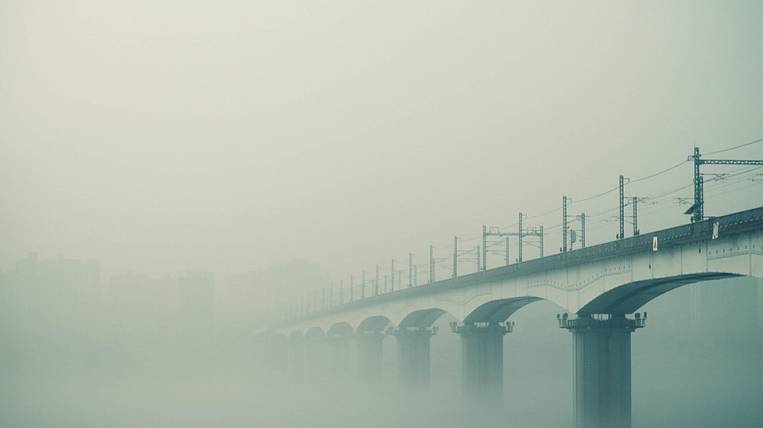 As the representative of the company, the words of which leads TASSThe construction cost of the transition is estimated approximately. At the same time, not only the construction, but also the operation of the tunnel will cost more. The carrying capacity of the railway line in the first stages of operation will be 9,2 million tons per year. This will help increase the cohesion of the territories, but, according to a company representative, it will not allow the full transport of goods, such as coal.

Priority and previously considered the option of a railway bridge. The cost of the entire project was estimated at 540,3 billion rubles.

Construction of a bridge on Sakhalin Railways laid in the investment program for the next three years. Also a project entered into a comprehensive modernization plan and expanding the trunk infrastructure of Russia. The construction of the transition will take about six to ten years old. Spans are planned to be installed simultaneously from the mainland at Cape Lazarev and from Sakhalin at Cape Pogibi.