Bankrupt enterprises in Russia will be given a chance to rehabilitate 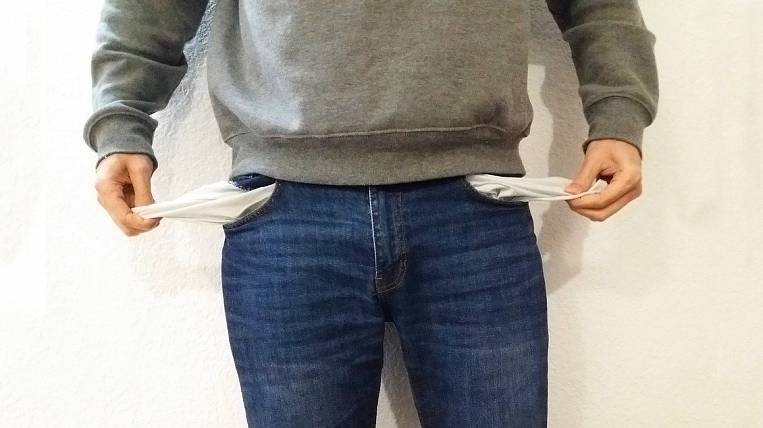 The Ministry of Economic Development acknowledged that almost all enterprises that go through bankruptcy are eventually liquidated. Therefore, the Ministry is developing a reform of the institution of bankruptcy of legal entities.

According to the press service of the Ministry of Economic Development and Trade, about 98% of legal entities in Russia end the bankruptcy procedure by liquidation. At the same time, in developed countries, about 30% of enterprises in the same position begin to work successfully again. The main problem of Russian bankruptcies is the ineffective work of self-regulatory organizations. Moreover, often arbitration managers are appointed either by the party of the debtor or by the creditors, which does not allow them to assess the real potential of the company objectively. The lengthy terms of the procedures also hinder rehabilitation in the bankruptcy process.

To give the company a chance to recover, they plan to make several changes to the bankruptcy procedure at once. In particular, it is proposed to change the bidding system, increase competition in the sale of the debtor's property, and change the debt restructuring mechanism. After the introduction of new mechanisms, the whole procedure should be accelerated, and the stages of "observation", "financial recovery" and "external management" will change to one rehabilitation and one liquidation procedure. A legal entity will be able to choose: file a bankruptcy petition in court or apply for debt restructuring.

It is also proposed to eliminate "eternal bankrupts" - companies that have been deliberately unprofitable for years. The Ministry of Economic Development wants to oblige creditors to file an application for the debtor to terminate activities after nine months from the beginning of bankruptcy proceedings. Such measures will also affect the SROs that carry out competition management. So, for them stabilization deductions will be increased, and such managers will be chosen at random.