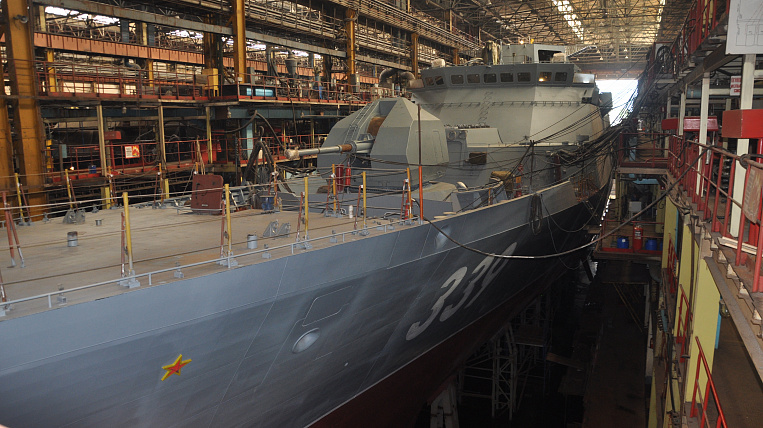 Industrial enterprises in the Khabarovsk Territory run the risk of disrupting the execution of government contracts. This was stated by Governor Sergei Furgal at a meeting of the commission on military-technical cooperation with foreign countries.

According to the head of the region, the risks of failure to meet the deadlines for contracts are associated with a delay in the supply of diesel engines for ships under construction. Another factor is the underfunding of shipbuilding enterprises: the Amur and Khabarovsk shipyards. The federal authorities promised to provide support, but they are still waiting for it.

Amur Shipyard suspended work at the time of the quarantine week, the company had only a support service. However, this week the company resumed operations.

The governor informed the president that nine defense complex enterprises were opened in the Khabarovsk Territory, all of them are working today, despite restrictions on the coronavirus. More than 27% of employees work at factories, at some enterprises this figure reaches 80%. 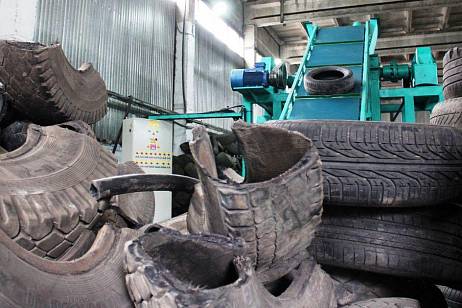