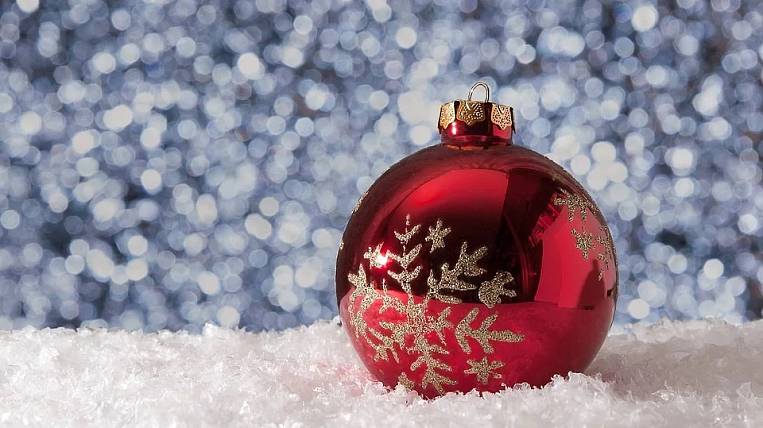 The Governor of Primorsky Krai Oleg Kozhemyako recommended that the heads of enterprises and organizations take into account the opinion of the region's residents and make December 31 a day off. Moreover, the last word in this matter was left to enterprises.

Most of the participants in the survey on postponing the weekend from December 28 to December 31 voted for rest on the last day of the year. According to the press service of the regional administration, the governor recommended that employers consult with collectives and resolve this issue locally and, for example, let women go home early. The head of the region will release his employees earlier in coordination with supervising vice-governors and directors of departments.

Several heads of regions of the Far East decided to make December 31 a day off. So did Buryatia, Magadan region, Yakutia, Jewish autonomyand, Chukotka. There, the day off will be postponed from December 28 for employees of enterprises, institutions and organizations that are owned by the region.