There are fewer entrepreneurs in the Amur region 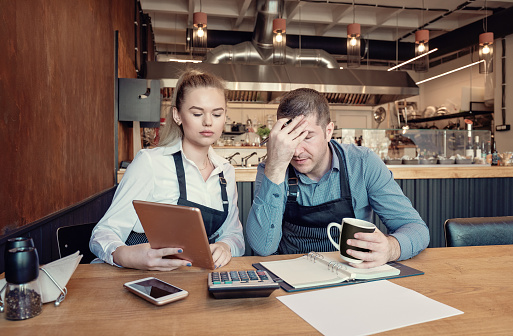 The number of entrepreneurs in the Amur Region decreased by 11% over the past year. At the same time, there are more self-employed people in the region.

As the Interfax with reference to the regional business ombudsman Boris Beloborodov, in the context of the pandemic, almost one and a half times more legal entities stopped their activities than were opened. In 2020, 1 companies were closed in the Amur region, 348 were created.

The number of business entities using a single tax on imputed income, primarily in public catering, has significantly decreased. In 2019, 650 million rubles were collected, and in the last year - 544 million rubles.

Against the background of this situation, the region actively registered as self-employed. At the beginning of last year, there were 415 of them, by the end - about 4,4 thousand. About 800 self-employed have ceased their activities. According to Beloborodov, part of the individual entrepreneurs went into self-employed.

According to the results of an anonymous survey of Amur entrepreneurs, the vast majority of businessmen had a decline in revenue, only 4% grew, and about one in five remained at the same level. 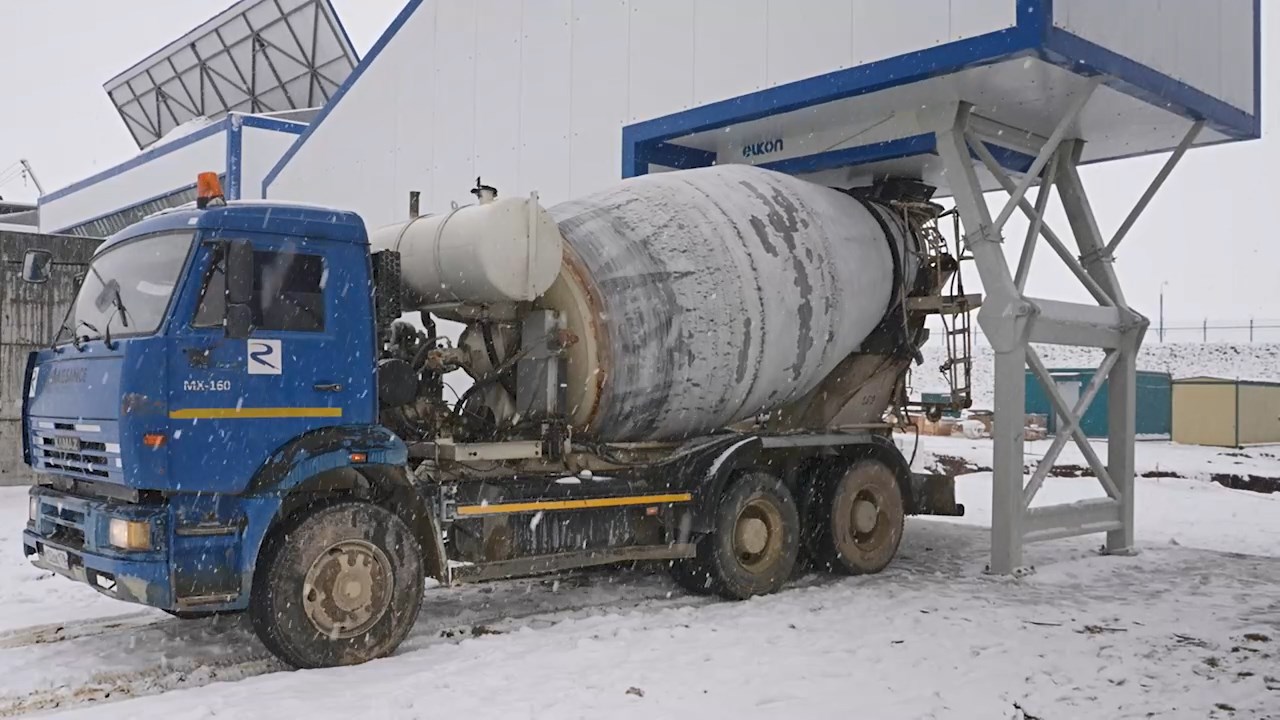 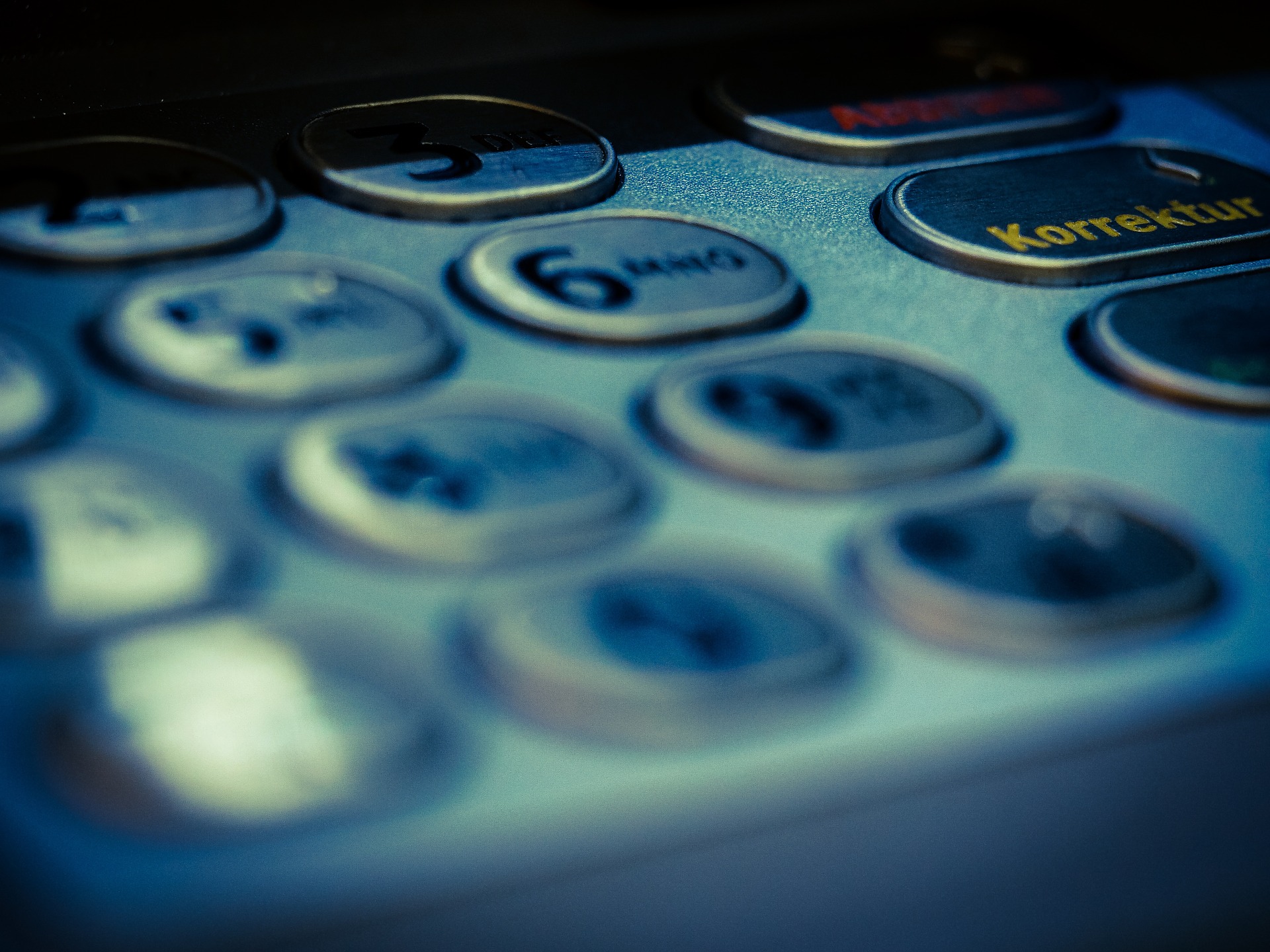 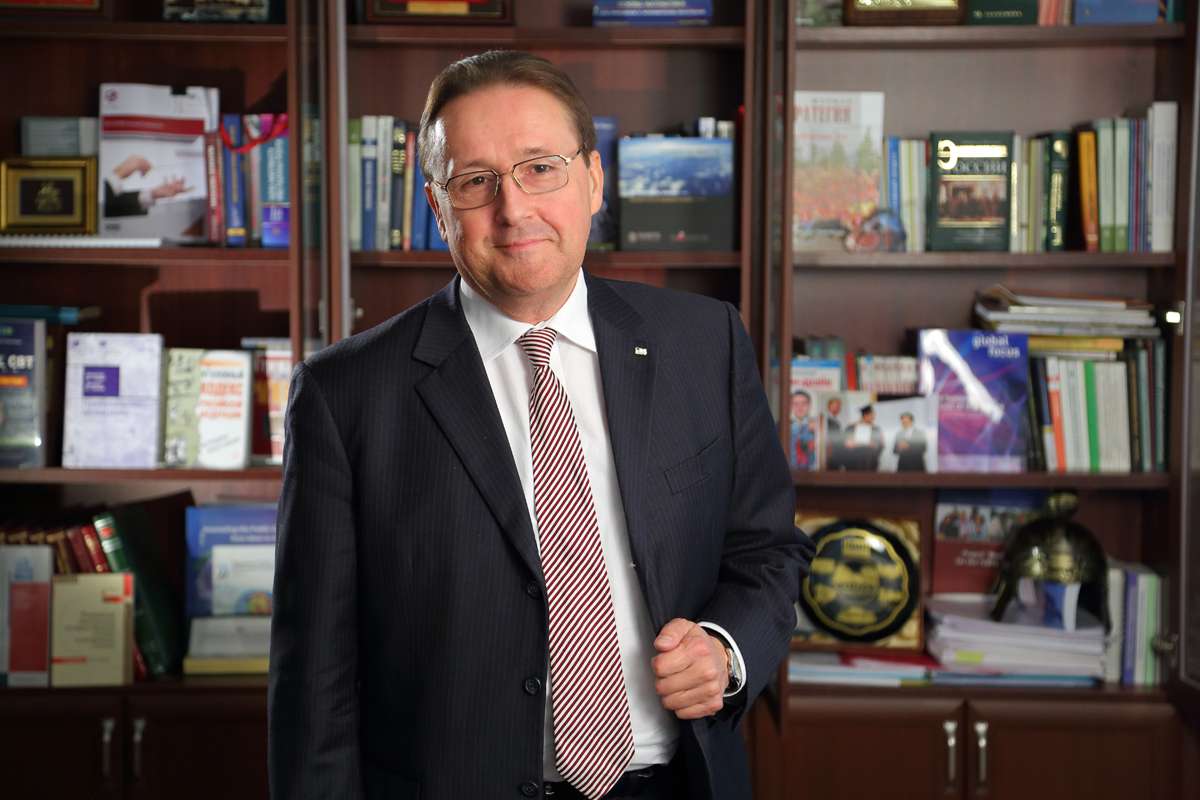 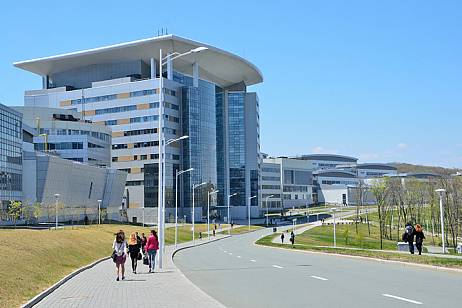