The businessman tried to bribe an operative in Transbaikalia 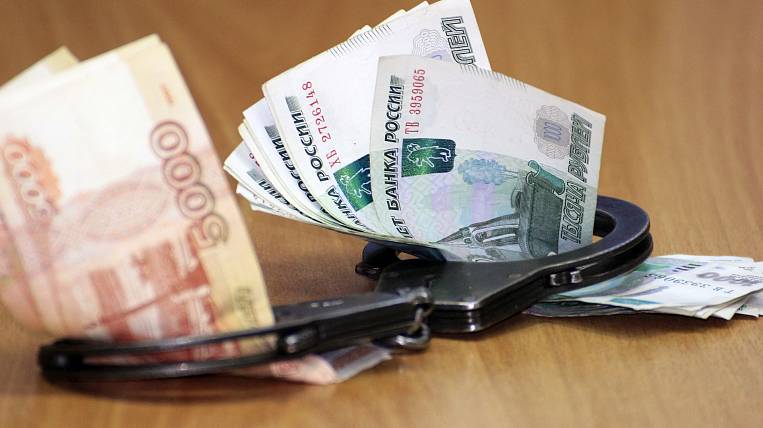 In the Trans-Baikal Territory, a criminal case was opened after an attempt to bribe a transport police officer by a merchant. A representative of one of the companies, a native of the Angara region, tried in this way to get patronage when organizing railway transportation.

According to INTERFAX-FAR EAST, in the region the enterprise specialized in container transportation by rail. According to the attacker's plan, the transport policeman was supposed to provide patronage to the company for a bribe of 450 thousand rubles for transportation through the Chita-1 station.

However, his plan failed. The police officer reported the bribe to the security forces. All the money went under the control of the operatives. The suspect is now under house arrest. 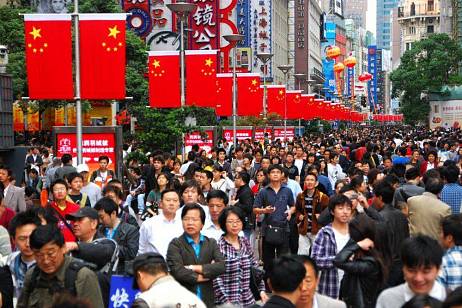