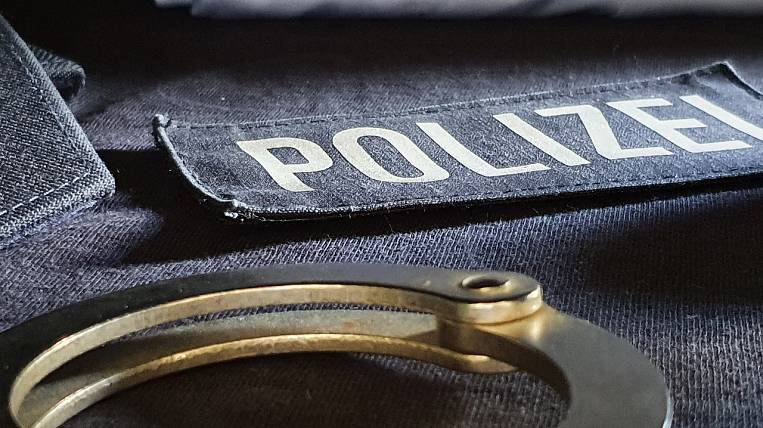 In the Amur Region, they completed the investigation of a criminal case against a 34-year-old resident of the region, who deceived farmers for 44,5 million rubles. In total, there were seven criminal episodes in his "career".

As EastRussia was told in the Ministry of Internal Affairs for the region, he committed crimes in 2019-2020. After returning from the colony, where he was serving a sentence for fraud, the Amur resident registered an individual entrepreneur. According to the announced data, he planned to be engaged in the wholesale of soybeans. But he needed the status of an entrepreneur only to conceal his criminal actions.

His first victim was a businessman from Blagoveshchensk. With the malefactor, he entered into a verbal agreement with his Chinese partners for the supply of 200 tons of soybeans. The offender convinced him that he had such products and insisted on full settlement. But in fact, he did not have any soybeans. But he received payment for a batch of "goods" - 7,2 million rubles.

He did the same in 2020, only now a businessman from Khabarovsk has become his victim. The attacker promised him 800 tons of soybeans, for which he paid 4,4 million rubles. This entrepreneur, by the way, received the goods, but not in full.

The other five farmers were caught on the fact that they entered into an agreement with a fraudster to purchase soybeans harvested by them. He sent confirmation of his solvency, payment orders. But in reality he had no money. Farmers shipped soybeans to him, delivered them. But the attacker was in no hurry to pay for the goods, endlessly coming up with excuses. Even when one of the farmers became wary and decided to send their goods to another warehouse, the attacker intercepted the delivery and forced it to be delivered to his warehouse.

Its activities were terminated after one of the farmers contacted the police. The fraudster was taken into custody. He is there now, does not admit his guilt. He also insisted that his relationship with counterparties is a civil matter. However, the police were able to prove otherwise. Soon it will be considered by the Blagoveshchensk city court.