The authorities of Khabarovsk Territory received caution from OFAS 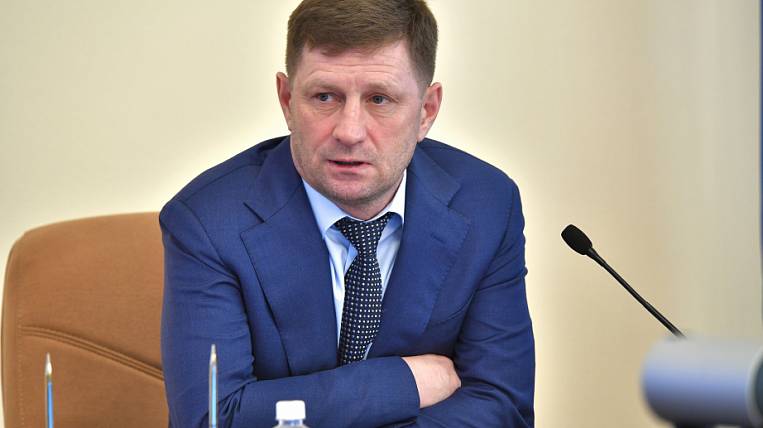 The Office of the Federal Antimonopoly Service in the Khabarovsk Territory issued a warning to the governor, the chairman of the regional government, and the government itself about the inadmissibility of violating antitrust laws. The reason was the intention of the authorities to create a collateral fund to help the Amurstal plant.

The ministry believes that alienation of state property bypassing procedures established by law may lead to restriction of competition. According to the press service of the regional OFAS, signs of a violation of antitrust laws are also seen in the recommendations of the government to credit organizations and the tax service and the unfreezing of accounts.

According to the head of the Khabarovsk OFAS Russia Elena Kloster, the actions of the authorities can lead to negative consequences for the business community and adversely affect the preservation of state property in the region.

In November, law enforcement officers visited the Amurstal plant in Komsomolsk-on-Amur and seized documents there... According to preliminary data, this is due to tax evasion and illegal VAT refunds.

After that, regional authorities said they were preparing to create security fund for the Amurstal plant. They wanted to include objects and property, which is in the regional ownership, with a total value of about 130 billion rubles. Upon learning of this, in the OFAS region decided to hand over to the authorities region caution.