140 businessmen in Kolyma asked for a credit vacation 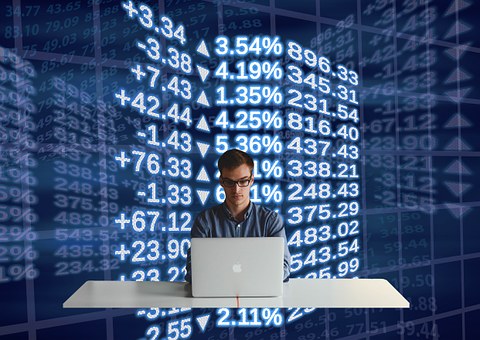 In the Magadan region, 140 entrepreneurs applied for credit vacations. Almost 65% of applications were approved, two are under consideration.

According to the press service of the regional government, a total of 190 requests from representatives of small and medium-sized businesses in the region were received for the restructuring of loans. Overall, 60% of applications were approved. Refusals to provide credit vacations are related to the fact that the activities of company owners are not included in the list of the most affected sectors of the economy.

As of March 1, legal entities and individual entrepreneurs of the Magadan Region were given more than five billion loans. Most of the recipients are mining companies. They were provided with 3,7 billion rubles. About 800 million rubles were received by representatives of the trade sector, repair of vehicles, household goods, more than 200 million - representatives of the production and distribution of water and electricity. The total volume of restructured loans under loan agreements of small and medium-sized enterprises exceeded 340 million rubles.

In the Magadan region developed a number of measures business support in a crisis. Among them - compensation for interest-free loans issued by banks for wages, lower tax rates.