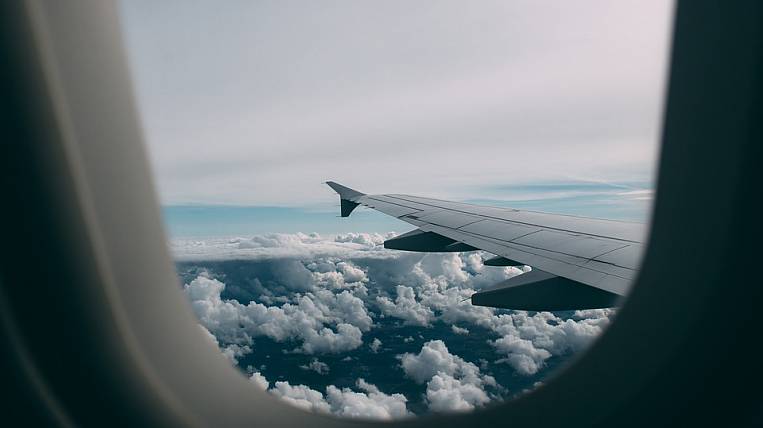 A document with proposals to create an airline for the Far East was submitted to the Russian government. So far, only general principles are laid in it, those responsible for implementation are not defined.

As stated at a meeting in the Federation Council, the head of the Ministry of Eastern Development Alexander Kozlov, whose words are quoted TASS, the department is waiting for the document to be written to the addressees. After that, detailed work will begin on the creation of the airline.

At the end of 2019, the Russian government began to study options creating an airline for the Far East. Recently, President Vladimir Putin instructed the Cabinet of Ministers to deal with this issue and to attract only planes for work Russian production.

According to preliminary estimates, the creation of an airline for the Far Eastern Federal District will require from 10 billion to 30 billion rubles. Funding is likely to be taken from the National Wealth Fund.