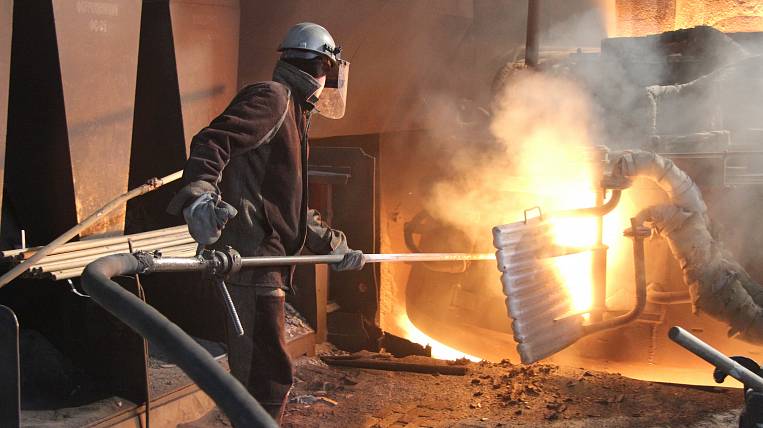 Militiamen visited the enterprises of the Toreks group of companies in the Khabarovsk Territory and seized documents there. Information about the visit by security officials was confirmed at the Amurstal metallurgical plant, which belongs to Toreks.

“On November 18, there were indeed law enforcement officers at the Amurstal plant. They requested some documents, we provided them with them. Note that all the required documents are available to the tax inspectorate when submitting reports, ”said Dmitry Kozlov, Deputy General Director for Security of Torex-Khabarovsk Public Organization, on the company's page in Instagram.

According to him, now all the employees and the management of the plant are fulfilling their work duties, the enterprise is operating as usual.

The SU IC of Russia in the Khabarovsk Territory and EastRussia EAO reported that no criminal cases were brought against a group of companies and no searches were conducted at the enterprises. Police officers seized documents, according to preliminary data, this is due to tax evasion and illegal VAT refunds.

According to the Unified State Register of Legal Entities, 25% of the Torex company belongs to the wife of the governor of the Khabarovsk Territory Sergei Furgal - Larisa Starodubova. Law enforcement officers requested documents from the government of the region, they were handed over by deputy chairman Yuri Zolochevsky and deputy minister of industry.