The Commission approved the construction of a new bridge in Vladivostok 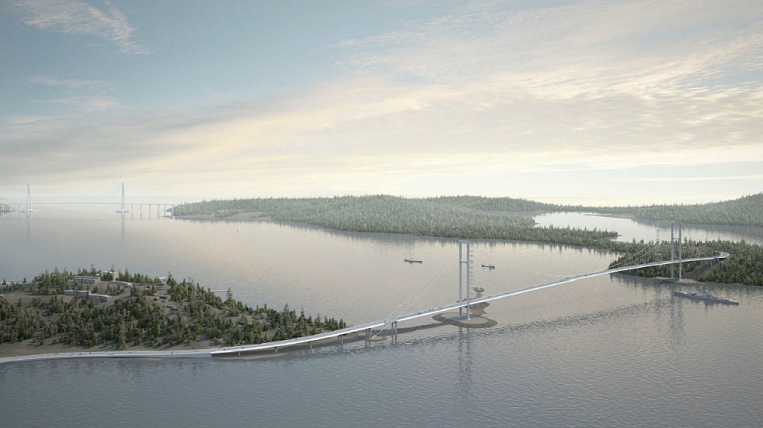 The government commission made a positive decision on the construction of a bridge to Elena Island in Vladivostok. This was announced at a press conference in the framework of the Days of the Far East in Moscow by the head of the Ministry of Eastern Development Alexander Kozlov.

“In Vladivostok, it was decided that a bridge will be made from Russky Island to Elena Island,” said Alexander Kozlov.

During a visit to Vladivostok, Russian President Vladimir Putin approved the idea the construction of a new bridge on the Russian island. The main financing for the project will be allocated federal budget. The new bridge will allow to close the ring of the Ring Road, redistribute the transit flow and relieve the city.