The government of the region will allocate 2,3 billion rubles for the development of airlines in Yakutia

Authorities Yakutia intend to allocate 2,3 billion rubles within the framework of ensuring sustainable development of the region to two airlines - Yakutia and Polar Airlines, according to the Ministry of Finance of the republic.This amount is more than half of the total amount of 3,2 billion rubles to be allocated by the government on the development of the industry.

The rise in lease payments, which must be made in euros and dollars, is having a negative impact on airlines, which are finding it increasingly difficult to pay them. In this regard, carriers intend to completely abandon the lease of aircraft, transferring them into their own property, said Olga Fedorova, Director General of Yakutia. The company plans to obtain additional funds by selling 49% of the carrier's shares to a foreign investor. In addition, at the beginning of 2015, within the framework of the state support program, the regional authorities have already bought an additional issue of Yakutia for 1 billion rubles.

The issue of transferring payments for the Russian regional Sukhoi plane to the Russian currency is also being resolved. Superjet100... The word remains with the Sukhoi Civil Aircraft manufacturing company, which so far agrees to support this initiative. 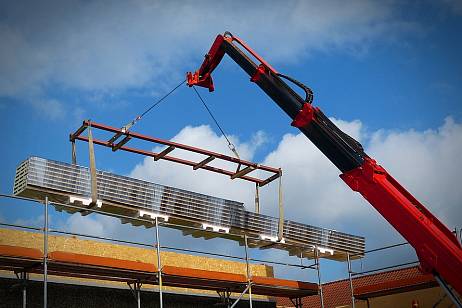