Today in the Jewish Autonomous Region an extraordinary meeting of the government took place, in which, in accordance with the Charter of the region and the regional government law, the members of the government in full force resigned before the acting governor of the Jewish Autonomous Region. In accordance with the decree of the head of state, signed 24 February 2015 year, Alexander Levintal was appointed to lead the territory until the election of 13 September. Today he also took part in an extraordinary meeting of the regional government.

Presidential Decree «On acting governor of the EAO» announced the chairman of the regional Legislative Assembly Anatoly Tikhomirov. Members of the government voted unanimously for the draft resolution on resignation. Then Alexander Levintal said that today the main issues related to the continuation of the activities of the regional government will be resolved. He generally outlined his tasks and stressed that he is not a supporter of revolutionary transformations, believes that in today's difficult situation both in the country and in the region it is impossible to stop, it is necessary to continue working, while modernizing what is necessary. Alexander Levintal noted that the previous leaders of the region, Nikolai Volkov and Alexander Vinnikov, had done a lot; he had the opportunity to participate in solving various issues during his work in the government of the Khabarovsk Territory and the office of the plenipotentiary representative of the President of the Russian Federation in the FEFD in the Jewish Autonomous Region.

«I sincerely want to get involved in the process that my predecessors carried out, to use my knowledge and experience as much as possible for the development of the territory. We will face very difficult tasks in this crisis period, I hope that my experience and yours, we will use some common approaches in order to get through this crisis situation with minimal losses. On the other hand, I will say right away, and I was also given such a task when meeting with top officials of the state, it is necessary to increase the self-sufficiency of the territory, to engage in the economic development of the region. Today we must bring the projects that have been started to the final level, look at a number of new projects, seriously work on the development of agriculture, in which both Russian and foreign business are interested, and identify a number of other growth points. The most important thing, I will stress again, is that the economy must be raised to a new level, because without this there will be no budget, there will be no quality of life. The crisis is transitory, it will pass, but in order to get more advantages from this situation, we will work on this together so that the ratings of the territory will rise. I understand that the potential of the region is not the same as that of the Khabarovsk Territory, but there are moments where, given our competitive advantages, we could think about how to make the territory attractive for investment. A minimum of bureaucracy, the speed of resolving issues, there should be a promotion of the image of the territory. We will work hard on these issues.», - said Alexander Levintal.

Along with the designated anti-crisis tasks, issues of economic restructuring, he emphasized the need to strengthen the strategic positions of the region in the Far East and in general in Russia. As well as one of the immediate tasks, he marked the holding of elections, to which, according to the head, it is necessary to approach «without swaying the boat», to create conditions for the free expression of people's will for the purpose of choosing a worthy candidate who will then be the head of the territory within the next five years. Alexander Levintal instructed to draw up a schedule of meetings with the leaders to discuss issues on the directions, noting that he was ready to listen to opinions on what could be done additionally in the conditions of the crisis situation and to solve existing problems.

According to EastRussia, tomorrow there will be a big meeting between Alexander Levintal and regional leaders, where he will be represented as the acting head of the region. 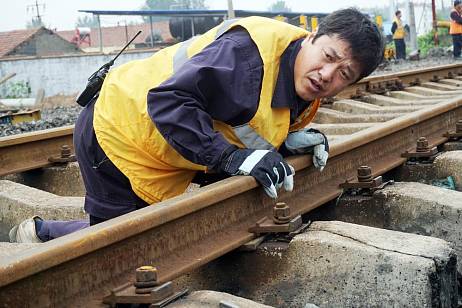 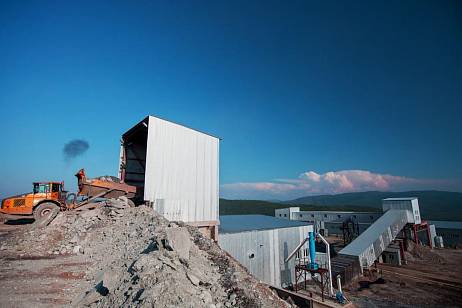