The Governor of the EAO Alexander Vinnikov held a meeting with representatives of leading farms, large retail chains and administrations of the districts of the region. It was about the sale of agricultural products of local commodity producers in trade networks.

Addressing the participants of the meeting, the head of the region recalled that due to the introduction of economic sanctions by individual states against the Russian Federation, the President and the Government of the country set the task for state authorities and local governments to increase the production of foodstuffs, primarily for own consumption, already in 2015-2016 . The fulfillment of this task depends to a large extent on coordinated joint actions of agricultural producers and entrepreneurs engaged in trade. It is well known, the governor stressed, that there is a direct link between the lack of a market for the sale of products and the reduction of agricultural areas.

“If we don’t find points of contact and mutual interest in the work of farmers and entrepreneurs,” the head of the region noted, “we will hardly be able to solve the problem of replacing imported products. The issue of supporting your own producer today is more acute and urgent than ever. The regional government is ready to act as the coordinator of all this work in order to ultimately provide the residents of the autonomy in the required quantity with quality products of local farmers and personal subsidiary plots of citizens. "

Speaking at the meeting, Deputy Chairman of the Government of the EAO Leonid Petukhov said that today in the autonomy there is a sufficient number of areas in circulation to provide the population of the region with the necessary food.

According to the press service of the regional government, in general, speakers expressed interest in mutually beneficial cooperation and willingness to agree on the terms of partnership.

Concluding the meeting, Alexander Vinnikov called it useful in terms of understanding participants' tasks and the willingness to consult among themselves to solve the problem. The Governor instructed the regional government's agriculture department to create a working group to coordinate the work related to the sale of agricultural products of the EAO in trade networks and stores.

The head of the region recommended that agreements on cooperation be signed by February of the year 2015 so that farmers know what and how much they have to grow. Alexander Vinnikov did not exclude the possibility of supporting the most active agricultural producers in the allocation of subsidies for the purchase of equipment, as well as increasing the amount of per hectare support to reduce the cost of farmed vegetables and potatoes. 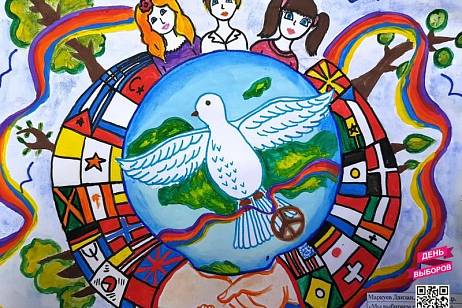 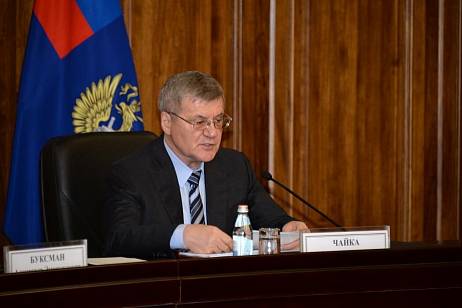 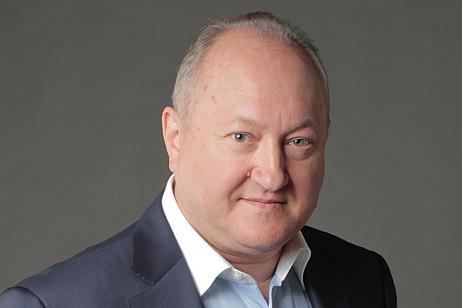 The Kamchatka Krai pavilion - at the "Streets of the Far East" Festival, held during the Second East Economic Forum - will be designed to resemble a volcano. Anyone in the volcanic crater