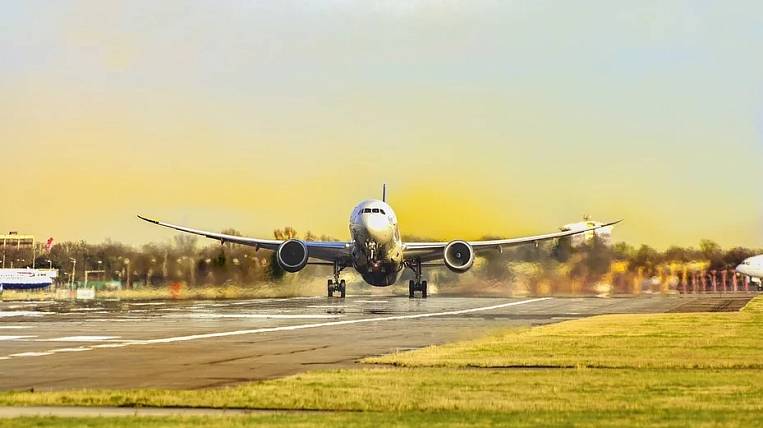 The Russian government is working with large banks on the option of creating an airline for the Far East. Its appearance is necessary to solve the problem of transport accessibility of the regions of the Far Eastern Federal District.

It is planned that the airline with state participation will specialize in flights from cities of the Far East to the European part of the country and back at affordable prices. Then all Far Easterners will be able to fly on special fares, and not just beneficiaries, who also not enough cheap tickets. A substantive discussion on this issue will continue next year, however, experts consider this project idea to be too costly and suggest increasing subsidies to existing airlines.

Ivan Abramov, member of the Federation Council Committee on Economic Policy, proposed creating a state low-cost airline for flights to the Far East. In his opinion, the state can afford to buy ten long-range aircraft and create a state companywhich will not pay huge lease payments.