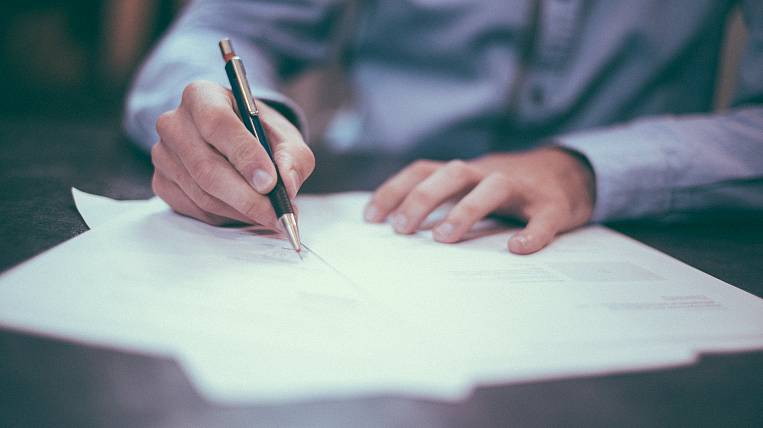 The government approved a program to cut officials, which will be completed by April 1, 2021. About 32 thousand positions in both central and territorial ministries and departments will be laid off.

Prime Minister Mikhail Mishustin signed the parameters setting the maximum number of officials and the payroll. According to the published document, in total, the staff will be reduced by 5% in the central government. These are 741 staff units, 74 structural divisions and 36 deputy managers. In territorial, the reduction will be about 10%.

The reduction will occur, for the most part, due to the existing vacancies. It is assumed that the innovations will make the public administration system more operational, and the tasks to achieve development goals will be performed more efficiently.

In addition, the document sets the maximum number of units. According to the new requirements, the structural subdivisions of ministries should have at least 40 employees, in services and agencies - 25 units, in departments, departments and offices - from five units. An independent department must have at least ten employees.

The limiting number of personnel supporting the work of civil servants is set at 30% of the total number of employees of the department. Deviations are allowed only in special cases, but such decisions must be made by a special commission.

Reform of the state apparatus planned back in late 2020. Abbreviations will end in three months.

Labor migrants will be required to submit fingerprints 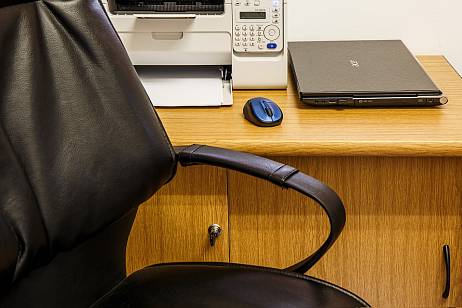 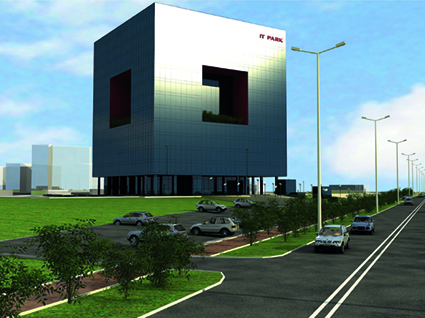