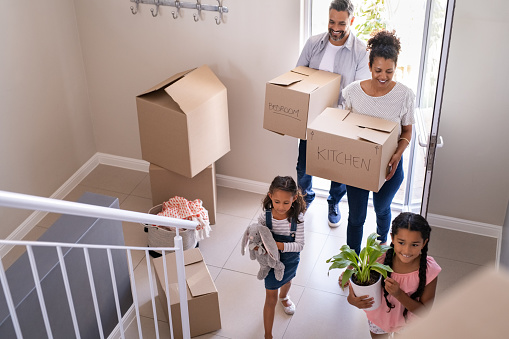 The Russian government has expanded its Far Eastern mortgage program. It will apply to secondary housing in monotowns of the Far Eastern Federal District.

Decree this was signed by the head of the Cabinet of Ministers Mikhail Mishustin. In most single-industry cities in the region, it is almost impossible to purchase real estate in new buildings that are covered by a housing loan. The decision will help more than two thousand families buy an apartment on a mortgage at a rate of 2%. The program is designed for young families, where each of the spouses is no more than 35 years old and for single parents raising a child under 18 years old.

Also signed decree on adjusting the preferential mortgage program. Now it applies to those who want to buy or build a private house. The rate is 7% per annum. The program runs until July 1, 2022. The decree will make it possible to issue about 15 thousand loans for a total amount of 30 billion rubles.