The government postponed the idea of ​​creating the Rosshelf state corporation 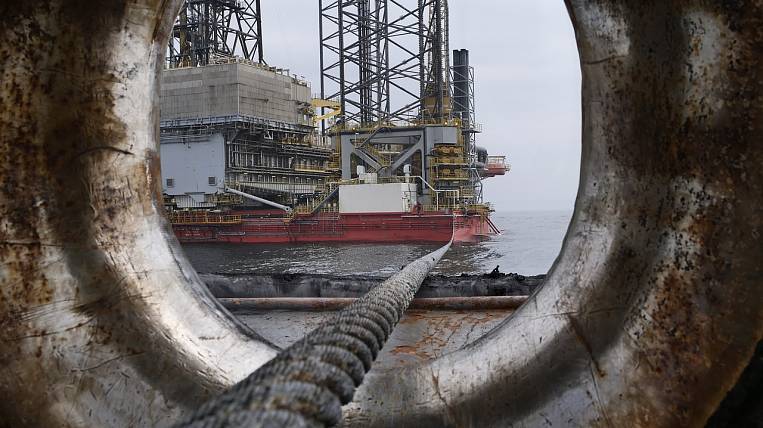 Federal authorities are postponing the idea of ​​creating the Rosshelf state corporation for the development of Arctic and Far East shelves. They will return to it when the situation in the market improves.

As the TASS, the head of the Ministry of Eastern Development and Development Alexander Kozlov wrote a letter addressed to the vice-premier - presidential envoy to the Far Eastern Federal District Yury Trutnev with a proposal to abandon the idea of ​​creating the Rosshelf state corporation. The reason is the spread of coronavirus and the difficult economic situation on world markets.

Trutnev himself said that nobody was going to give up the idea. He ordered the Ministry of East Development to finalize the legislation on the development of the continental shelf. The creation of a state corporation will return when an investor appears.

Earlier, the Ministry of Energy and the Ministry of Natural Resources criticized Trutnev’s idea of ​​creating Rosshelf state corporation and expanding access to the shelf of private subsoil users. Departments considered these proposals to be potentially destructive.