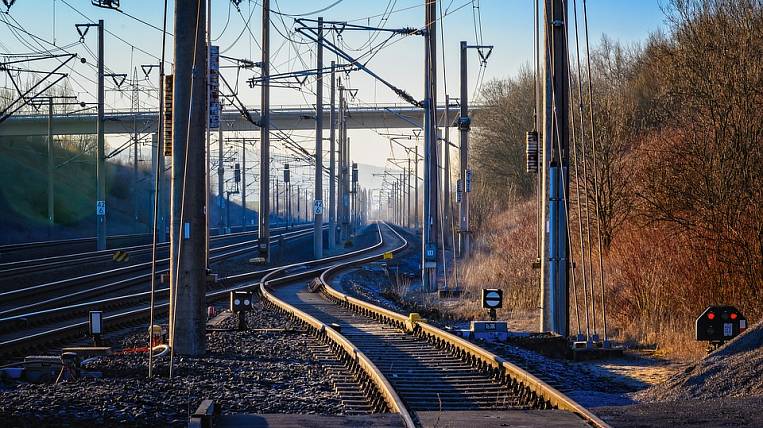 The Russian government decided to suspend the additional issue of Russian Railways by 40 billion rubles for the modernization of BAM and the Trans-Siberian Railway for 2020. Only half of the funding will be allocated to the project - 19,5 billion rubles.

Mezhdurechensk - Tayshet is part of the route by which raw materials are transported from the Kemerovo region, Khakassia and Krasnoyarsk Territory to the ports of the Far East, and then to Asian countries. Vladimir Putin set the task - by 2025, to double freight traffic along this route. Its eastward increase also depends on the expansion of the Baikal-Amur Mainline and the Trans-Siberian Railway, however, the development of these routes is constantly delayed. The work planned for this year did not start on several stages because of problems with contractors, so the project budget was cut by more than 30 billion rubles.