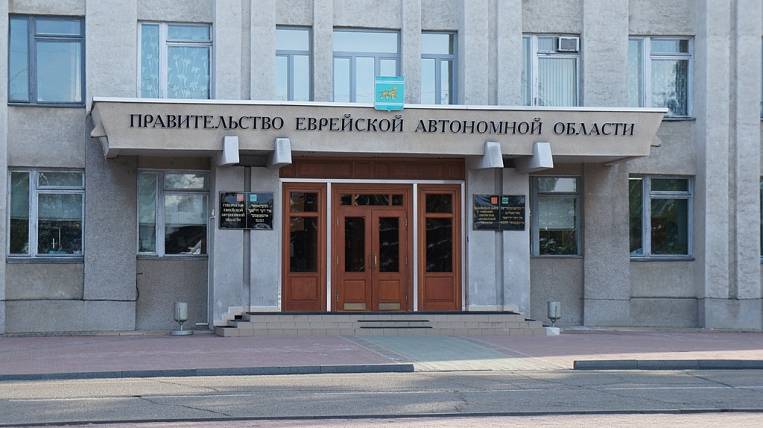 After the dismissal of the governor of the EAO, Alexander Levintal, the regional government resigned in full force. The region’s charter obliges this.

The departure of the head of the EAO Alexander Levintal became known 12 December. President Vladimir Putin accepted his resignation.