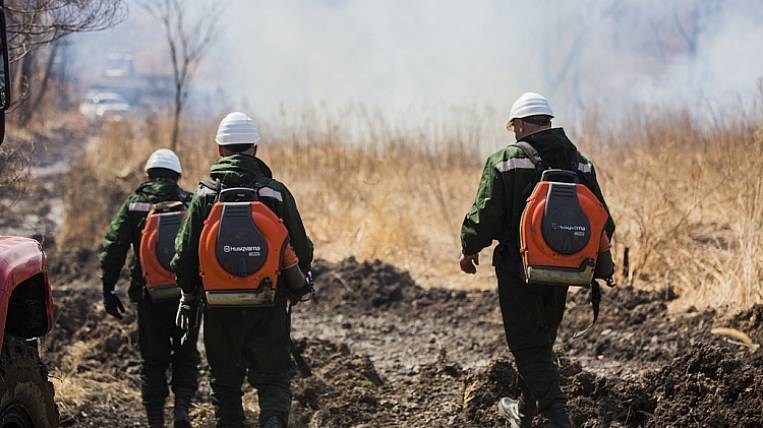 According to the press service of the regional government, last day the fire in the Kovalerovsky district on an area of ​​0,5 hectares was eliminated. More than ten people and two pieces of equipment participated in the extinguishing.

Earlier, a decision was made in the region restrict visits to forests inhabitants of the region. This is due to the threat of fires, as well as restrictive measures introduced due to the spread of the coronavirus.