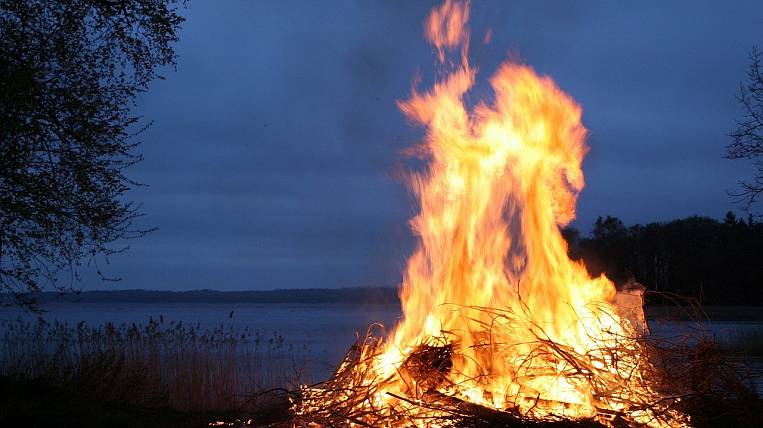 Photo: pixabay.com
Since March 25, a fire regime has been introduced in Jewish autonomy. To date, 62 thermal points have already been registered in the region.

According to the information of the regional GU EMERCOM of Russia, an extensive fire prevention campaign has been launched in the autonomy. Meetings are held with villagers, the rules that apply during the fire hazard period are explained.

Since the beginning of the special regime in the region it is forbidden to make bonfires, burn garbage in the areas, burn stoves. Residents are advised to purchase a fire extinguisher, water barrels from each building and have emergency supplies of water. Residents are given handouts with safety instructions that can prevent fires.

Rosleskhoz previously charged EAO and Transbaikalia strengthen control of the situation with forest fires. As the department’s specialists registered, since the beginning of March, 16 thermal points on an area of ​​29,5 thousand hectares have been recorded on the territory of the region. IN Transbaikalia there were more hot spots - 185, but the area of ​​fire was 19 thousand hectares on March 7,7.