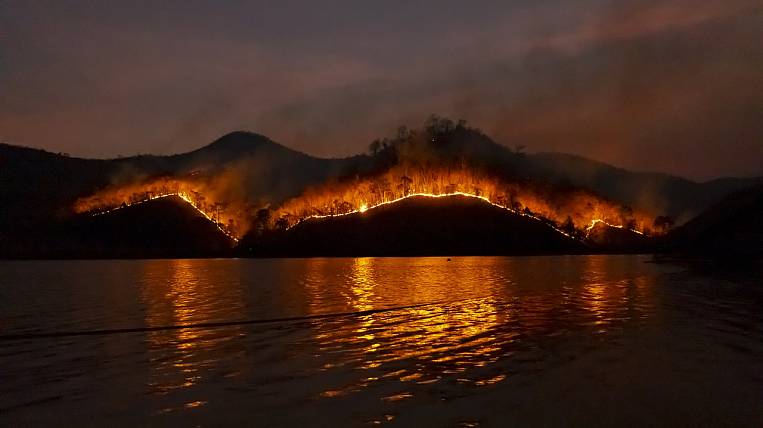 The authorities of the Irkutsk region announced the beginning of a fire hazardous period from April 1 in the southern regions of the region and from May 1 - in the northern ones. Preventive measures have already been planned, and the hunting season may even be postponed.

According to the press service of the regional government, this year the fire regime in the region will be introduced ten days earlier than usual. Such measures should be the prevention of forest fires. Authorities are considering moving the hunting season so as not to aggravate the fire hazard. It is also planned to apply administrative punishment to users of hunting season for untimely adoption of fire-fighting measures.

Last year, an emergency regime was declared in the Irkutsk region due to large-scale forest fires. Total in the region burnt out about 1,5 million hectares of forest. This year, experts also forecast high probability of large forest fires.