The fire hazard period began in most of Primorye 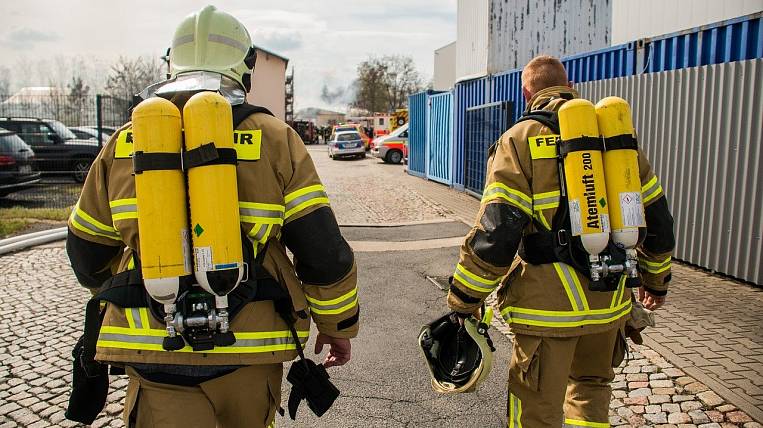 Since the beginning of the week, the fire hazard season began in 21 of 34 territorial entities of the Primorsky Territory. 660 people will stand up to protect cities and villages from fire.

According to the press service of the government of the Primorsky Territory, a fire hazard season has been announced in the region since March 15. Residents are encouraged to take precautions in forests, dig fires and abstain from smoking.

Experts predict this year increased fire hazard in the Far East. Such conclusions were made after last year’s forest fires, due to which several million hectares of forest. Only in Primorye to eliminate the effects of floods and forest fires in 2019 spent more than one billion rubles.